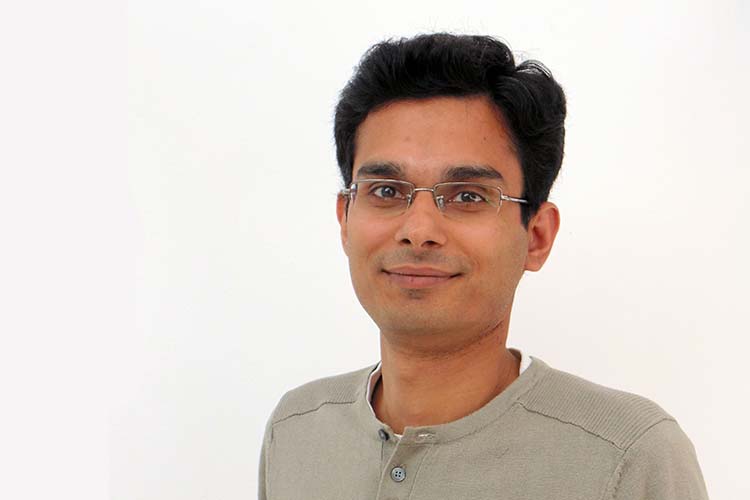 An important precondition for good governance is the degree of community homogeneity. This finds fervent mention in the writings of John Stuart Mill (1861: p.289): “among a people without fellow-feeling, the united public opinion necessary to the working of representative government cannot exist.” More recently, several scholars (e.g., Easterly and Levine (1997), Collier (2008)) have pointed out that ethnic diversity reduces trust and adversely affects development in general. Some argued that decentralisation at the local level may reduce the adverse effects of diversity (e.g., Azfar et al. 2001). This is because the extent of diversity is likely to be lower at the local than at the national level. However local elite capture may not be ruled out in decentralised settings (Bardhan and Mookherjee, 2000). In sum, this suggests that decentralisation in countries where ethnic diversity prevails even at the local levels may not be very effective at helping the masses.

Against this backdrop, we raise – and attempt to address – two questions: (i) Are the gains from decentralisation dissipated in ethnically diverse communities under the shadow of local elite capture? (ii) To what extent do local institutional features condition the success/failure of the community to capitalise on the policy of fiscal decentralisation?

We explore the inherent trade-off between the gains from decentralisation and the losses from local elite capture in an economy with ethnic diversity. The theory we develop highlights the role of the local elite in lobbying for policies which favour them in a decentralised setting. The differences in preferences over public good allocations along with the salience of coordination costs across ethnic groups are relevant in determining the equilibrium lobbying behaviour. This results in ethnic diversity having a detrimental effect on local developmental spending which is aggravated by increased levels of coordination costs.

We test our theoretical predictions using Indonesian community-level data. Fiscal decentralisation in post-Suharto Indonesia was largely an exogenous event for the communities, which has its roots in Law 22/99 and Law 25/99 enacted in January 2001. We study the local communities at 1997 and at 2007 – two junctures separated by the introduction of fiscal decentralisation in 2001. Our analysis is based on the community level data obtained from 1997 and 2007 Indonesian Family Life Survey (IFLS) from 312 rural and urban communities, drawn from 13 provinces. These waves allow for a pre–post study vis-a-vis the fiscal decentralisation policy. Utilising the IFLS rounds, we are able to construct various measures of ethnic diversity. Also, we exploit an institutional feature of Indonesian communities – namely, the observance of traditional “Adat” laws to proxy coordination costs across ethnic groups.

Using these data, we are able to test the model’s predictions for local public spending. We compare communities characterised – within a district – by different levels of ethnic diversity and Adat adherence, before and after the exogenous introduction of fiscal decentralisation. In our empirical analysis, we consistently find that communities which do not strictly follow Adat laws and are ethnically diverse tend to have lower levels of development spending at the community level after controlling for a host of explanatory variables. Moreover, the effect on the spending on non-development categories (like the salaries of local leaders and their administrative expenses, etc.) is in the opposite direction. Thus, these empirical findings align very closely with our theoretical predictions