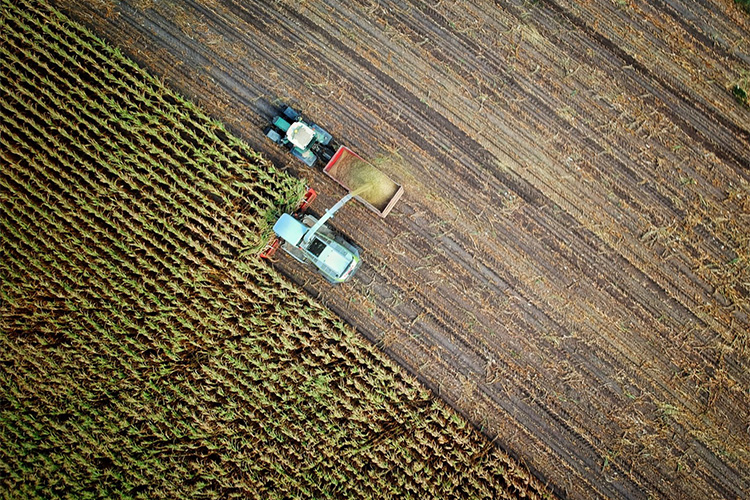 In response to the news of an impending world food shortage, Dr Amrit Amirapu, an economics expert at Kent, explained what this meant. He said:

‘The World Food Programme’s (WFP) prediction that there will be food shortages of “biblical proportions” is easy to believe. According to the WFP report, of the 135 million people experiencing “acute food insecurity” in 2019, the root cause was conflict for over half of these people. The rest of the cases were due to either weather extremes or economic shocks.

‘In 2020, even if there is no change in conflict (which is far from guaranteed in these circumstances), and no change in weather extremes, there is guaranteed to be an enormous increase in food shortages due to economic shocks. This is because the Covid-19 crisis and the accompanying containment and mitigation policies are likely to reduce food supply in poorer countries while also reducing people’s capacity to pay for food.

‘First, the spread of the disease and the accompanying government lockdowns are causing people all over the world to lose employment in numbers are hard to comprehend. The increase in jobless claims have topped 20 million in the US over the last few weeks – but over the same period, unemployment has increased by more than 130 million in India. In wealthier countries, there is at least the potential for the government to step in as the wage provider of last resort (as seems to be occurring to a substantial extent in the UK), but poorer countries lack the fiscal space to do this. Even if governments were able to pay workers, most workers in these countries are informal so the government has no record of them and the process of getting them funds is more challenging. So jobs will be lost and incomes will be hit hard, making it harder for people to buy what they need, including food.

‘Second, the widespread lockdown measures (such as those instituted in India and other countries) seem to be having a negative effect on food production for at least two reasons. Farmers may not have access to agricultural produce markets and may not have access to the usual labour used for planting and harvesting. This labour is largely made up of migrant workers who have been sent home – or are stranded trying to get home.

‘So food shortages are guaranteed to go up in developing countries – and probably by a lot. What makes things even worse is that there is likely to be less appetite than usual for support from rich countries as they wrestle with their own devastating circumstances. This means that developing countries may be alone. Their governments will need to step up and fill the voids in whatever ways they can, including job provision, food distribution and perhaps containment policies that differ in stringency from those imposed in other places that may be able to better afford them. The question is whether they have the state capacity to do this in extremely challenging circumstances.’

This news blog was written by Sam Wood of the University of Kent and the original version can be viewed on the Kent website.

His present research examines the effects of government institutions and policies on firms and households in developing countries.