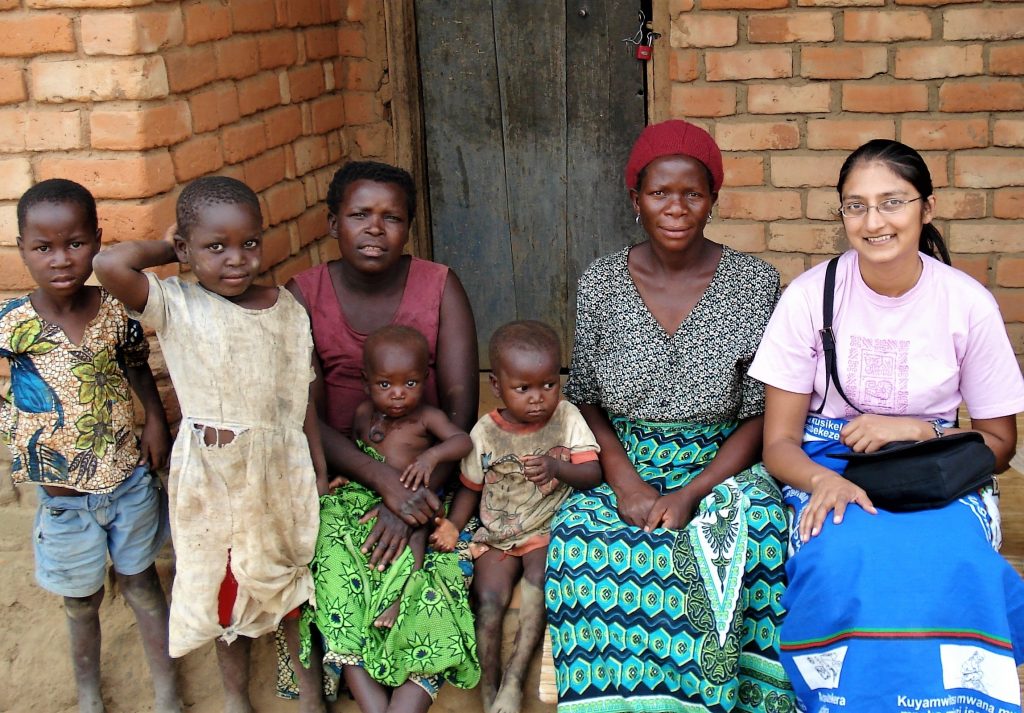 “Gender rights, even when protected in law, may be stymied by the unwritten rules of patriarchy.”

This International Women’s Day we celebrated the work of our academics that directly impacts the lives of women and girls globally, with a series of posts on our social media channels.

Dr Bansi Malde has been studying the effects of providing microfinance loans labelled for sanitation, on sanitation behaviour in rural India. In 2015, at the start of the study period, over 600 million people in India defecated in the open. A lack of adequate sanitation imposes a disproportionate burden on women, children and menstruating girls. In areas where toilets are not available, women have been documented restricting their food and water intake to minimise the need to go to the toilet. According to UNICEF, around 50% of rapes happen when women go out to defecate or urinate.

In her paper, Labelled Loans and Human Capital Investments, she and her co-authors show that offering microfinance loans labelled for sanitation to women can be effective in allowing households to build and use safe toilets. However, since the loans were linked with sanitation by name only, not all loans were used for sanitation purposes.

A key issue, currently being explored by Dr Amanda Gosling, is the persistent gap between the earnings of men and women in the UK.

“If this is to be addressed we need to understand why it exists.” says Gosling “In fact most of this gap is explained by the different jobs and workplaces that men and women have.”

Gosling is using firm and worker level data to examine the role of one possible cause of this; the extent to which women experience larger barriers to their ability to move to higher paid and better jobs, or the process of “job shopping” as she refers to it. How much do these different barriers explain the overall sex pay gap? “Work is still in progress so no results yet, but we will keep you posted!”

Dr Zaki Wahhaj’s main fields of research are economic development and applied theory. His current research deals, broadly, with the themes of social norms and household decision-making in developing countries, including work on extended family networks, microfinance, the impact of formal law on customary practices and issues relating to early marriage and female education.

“Gender rights, even when protected in law, may be stymied by the unwritten rules of patriarchy.” Zaki Wahhaj observes.

A recent research paper by Wahhaj, ‘Female Seclusion from Paid Work: A Social Norm or Cultural Preference?’, co-authored with Professor Niaz Asadullah at the University of Malaya addresses the question whether it is individual preference or social pressure for female seclusion -the practice of limiting the presence of, or requiring the use of veiling by women in public spaces -that explains low participation by women in paid worked in Bangladesh. Using a purposefully designed survey of female work in Bangladesh, the study finds that women’s decision to engage in paid work has a strong association with the practice of female seclusion within the community they have married into but not their own experience of seclusion while growing up.