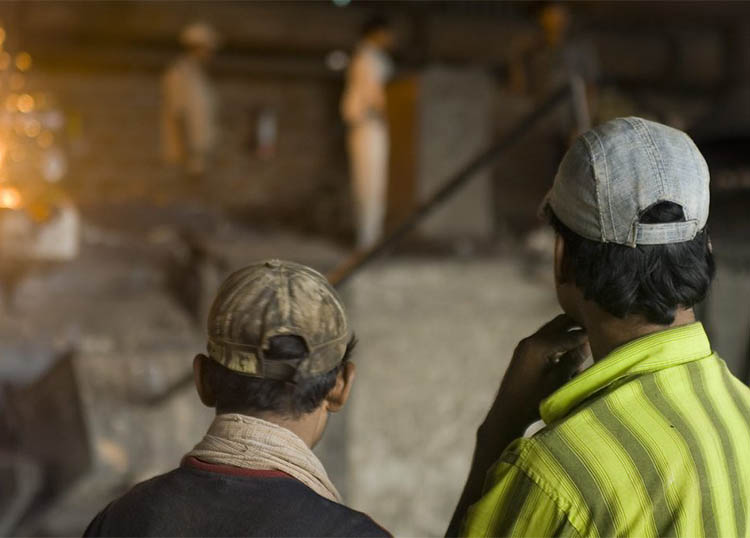 New research shows that ‘extortionary’ corruption on the part of factory inspectors in India is helping to drive up the cost of the country’s labour regulations to business.

Kent economist Dr Amrit Amirapu, along with Dr Michael Gechter of the Pennsylvania State University, US, conducted the research, which found that a particular set of regulations – including mandatory benefits, workplace safety provisions and reporting requirements – increase firms’ per-worker labour costs by 35% on average across India.

The study also found that the effective cost of the regulations varies widely and is much higher than the 35% average figure in regions and industries that are more exposed to corruption by public officials.

The study also sheds light on the puzzle of why some of the most significant problems faced by developing countries – including low labour force participation rates and low levels of employment in the formal sector – are often blamed on restrictive labour regulations when these regulations are usually quite similar to those found in rich countries – at least on paper.

The results suggest that corruption by inspectors, often involving bribery, adds to the cost burden faced by many Indian firms. For example, businesses located in Indian states that had reformed their inspector-related regulations in a positive way faced lower effective regulatory costs.

Dr Amirapu, of the University’s School of Economics, said: ‘Our results suggest a mechanism that may explain why these regulations are so costly in a developing country context: high de facto regulatory costs appear to be driven by extortionary corruption on the part of inspectors.’

The study concludes that the size of regulatory costs in practice have more to do with the way regulations are implemented than with the content of the specific laws themselves.

The research, entitled Labor Regulations and the cost of corruption: Evidence from the Indian Firm Size Distribution is published in the journal Review of Economics and Statistics.