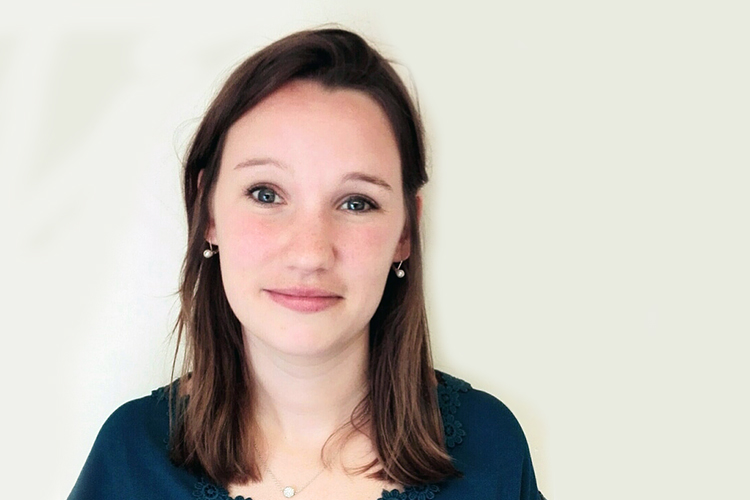 This study takes a step in this direction by investigating the effect of the 9/11 terrorist attacks on the process of identity formation and the employment outcomes of Muslim immigrants. The effect of the 9/11 islamist terrorist attacks on ethnic identity is unclear. On the one hand, the terrorist attacks induced a backlash against the Muslim community, raising their costs of assimilation in the host country. This would explain that Muslim immigrants increase their minority identity, i.e. their identification with the country of origin. On the other hand, Muslim immigrants may engage in counter-stereotypic behaviour and thus reinforce their identification
with the majority group in an effort to appear as different from their stigmatized group.

The effect of the terrorist attacks on employment is as well unclear. On the one hand, the 9/11 attacks lead to an increase in labour market discrimination toward Muslims, affecting negatively their performance in the host labour market. On the other hand, by widening social distance between natives and the Muslim community, the 9/11 attacks might have pushed Muslim immigrants to rely more on co-ethnics. In this case, stronger ethnic ties may improve Muslims’ labour market outcomes. Lastly, a change in the migrant’s ethnic identity might explained the effect of the attacks on the employment outcomes. Indeed, holding a strong minority identity
induces an employment penalty while being close to the majority group improves the individual’s employment outcomes.