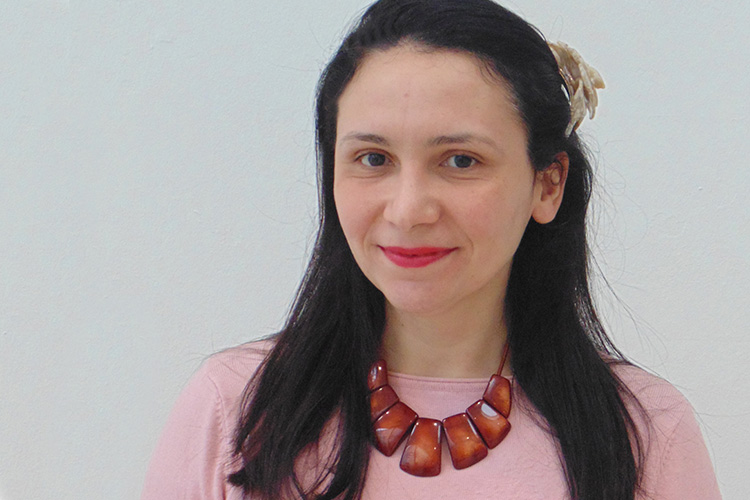 The UK is scheduled to leave the EU this year. The current plans include the end of free movement. According to the Prime Minister, May, this is crucial in delivering the Brexit for which people voted in 2016. In fact, the Brexit results were widely perceived as a statement against immigration, voiced by 17 million in the country.

Did the Brexit-vote change citizens’ attitudes towards immigrants living in the UK?

The information – inferred by the Referenda results – on the population’s views about immigration could have triggered a change. Individuals could have adapted their attitudes accordingly, with an empowerment of anti-social attitudes – in line with the view that the Brexit result unearthed racism – or by refraining pre-existent views and attitudes in a way to conform to the vote of the majority.

We conducted a field-experiment among 342 individuals in the South East of England in 2017-18, to test whether the Brexit vote had triggered anti-social attitudes towards immigrants.

Using a computerized quiz, we provided truthful information on how the local majority voted, but on selected constituencies. These were selected in a seemingly random way by the computer. We made use of the fact that although most people might know that 52% voted to Leave, less is known the local support for Brexit, so we were providing novel information.

We use this experiment to investigate how the perception of a larger local support for Brexit affects individuals’ extrinsic and intrinsic attitudes towards immigrants in the UK. We find no impacts on individuals’ intrinsic prejudice, measured by Implicit Association Tests – a test used in social psychology, that measures views at an unconscious level. However, we did detect effects of the information about how the majority voted – on some extrinsic attitudes towards immigrants. These are visible in self-reported views on policies and in real money allocations among participants.

Some of our main findings are:

We find no impact of the Brexit-vote on the demand for more restricted immigration policies. No effects were noticed on the demand for quotas for settlement for Europeans, quotas for settlement for non-Europeans or establishment of targets to reduce immigration. We also find no impact of the Brexit vote on the support for immigrants to live on own and separate neighbourhoods.

However, the information that the majority is supporting ‘Leave’ than ‘Remain’ affected views on other policies. Participants in the ‘Leave’ condition were less likely to agree that “the NHS should be free to use for all” (‘Leave’ 35.2% versus ‘Remain’ 46.3%). Also participants in the ‘Leave’ condition were more likely to agree with the UKIP proposed policy that ‘Britain should end multi-lingual formatting of official documents’ (‘Leave’ 25% versus ‘Remain’ 14.7%).

During the survey, participants were asked to split a bonus of £10 between themselves and another participant. We varied the name of the recipient to be: Henry (UK name), Hans (German name) and Pawel (Polish name), and investigate whether group-biases (confirmed in case of larger donations to Henry and lower donations to Pawel or Hans) were more accentuated in the ‘Leave’ condition. Our results do not fully corroborate that. The information that the majority voted to ‘Leave’ led to lower donations in general – both to Henry and to Hans (but not to Pawel). This is more in line with the explanation that people might feel poorer and hence less generous under the thought that the majority support ‘Leave’.

Overall, our findings suggest that the population infers information from referenda results that manifests as changes in attitudes. In the Brexit case, we find some evidence that immigrants are viewed in a more negative light. For example, participants in the ‘Leave’ condition were more likely to agree that “foreign people in the UK who receive state support could get along without it if they tried harder” (‘Leave’ 39.4% vs ‘Remain’ 27.3%).

You can read the complete paper here.