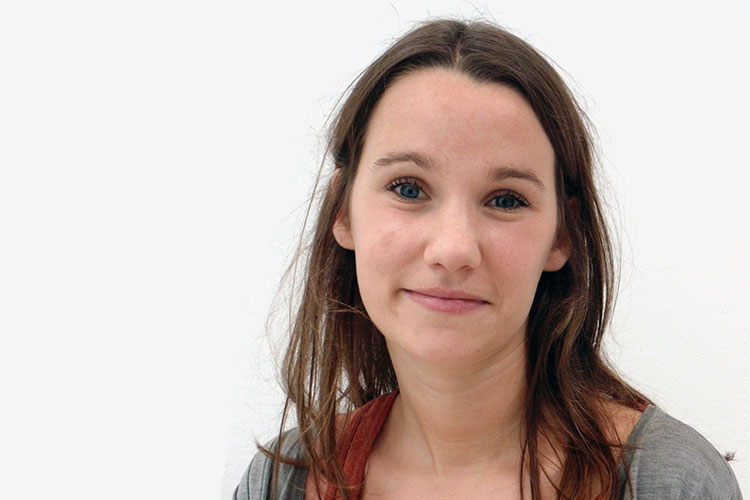 by Isaure Delaporte, University of Kent. Discussion paper KDPE 1904, May 2019.

Although ethnic identity is potentially an important determinant of the immigrants’ labour market outcomes, the effect remains unclear. On one hand, immigrants who are not committed to the host country culture might suffer from a lack of host country specific human capital. They are also likely to interact mostly with co-ethnics and to experience labour market discrimination. Besides, a strong attachment to the origin country culture is often associated with traditional gender norms. All these effects would in turn lead to lower labour market outcomes.

On the other hand, ethnic identity can be seen as an additional input that increases the cultural capital and the social capital of the migrant. Employers might also want to diversify the set of individual skills in the workplace to allow for complementarities in production. In this sense, immigrants who are attached to both the culture of their country of origin and the culture of the host country can have better employment outcomes.

The objective of this paper is twofold: first, to determine the immigrants’ ethnic identity, i.e. the degree of identification to the culture and society of the country of origin and the host country and second, to investigate the impact of ethnic identity on the immigrants’ employment outcomes. To answer these questions, this study uses a rich French survey named Trajectoires et Origines (TeO). The extensive information provided by the data allows the construction of two richer measures of ethnic identity than the ones used in the literature, namely: i) the degree of commitment to the origin country culture and ii) the extent to which the individual holds multiple identities.

The results show that having multiple identities increases the probability of being employed for both the first- and the second-generation immigrants while having a minority identity does not affect the migrants’ probability of being employed. The results obtained contribute to help design effective post-immigration policies. They have important implications for improving the economic outcomes of the migrants and in turn enriching receiving countries.