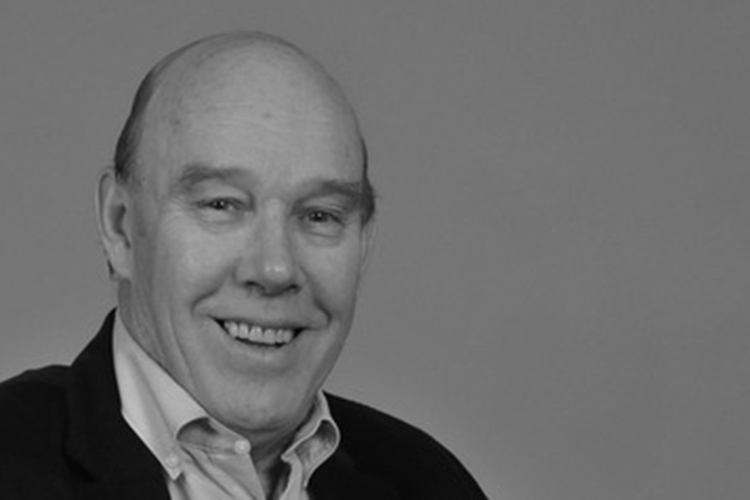 Tax Revenue is necessary for the provision of public goods and to pay for social expenditures. Developing countries are in particular need of both, where tax revenue is often less than 20 percent of GDP. This paper attempts to assess the tax effort of a selection of both developing and developed countries over the period 1995 to 2015 by estimating an international tax function, which makes the tax revenue of countries a function of the level of per capita income; the share of trade in GDP; the monetisation of an economy, and the productive structure of countries, and then comparing actual tax revenue with that predicted from the estimated model. Tax effort is measured by the ratio of the actual tax/GDP ratio to the predicted ratio. Seventeen of the thirty-four developing countries taken are estimated to have a weak tax effort with a ratio less than unity. Policy recommendations include widening the tax base; tacking avoidance and evasion, and linking international aid to tax effort.