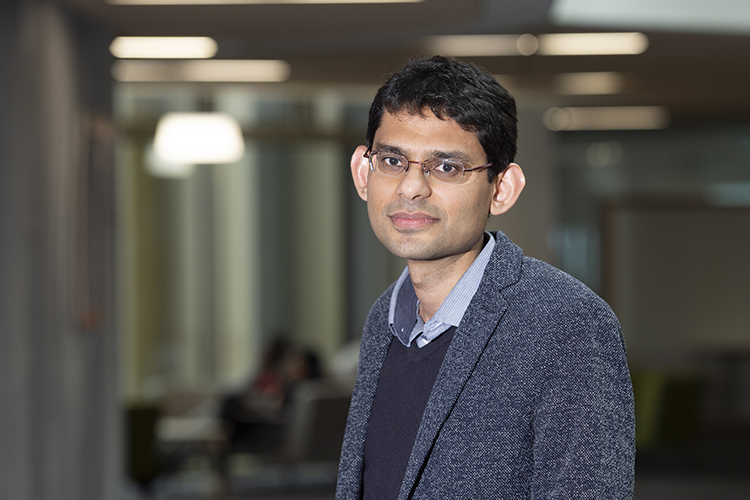 An article based on research by the School’s Dr Zaki Wahhaj, Reader in Economics and his co-author Professor M. Niaz Asadullah from the University of Malaya, has been published in VoxDev titled ‘Research in Bangladesh shows how early marriage contributes towards women expressing more traditional gender attitudes’:

‘Traditional gender norms play a potentially important role in shaping women’s economic opportunities and outcomes. This idea is a key theme in Esther Boserup’s seminal account of women’s role in economic development (Boserup 1970). A growing body of empirical work also provides support for this hypothesis (e.g. Fernandez and Fogli 2009, Alesina et al. 2013). However, how these norms are sustained and recreated in each new generation, and how the cycle may be broken, are not understood nearly as well. In recent work (Asadullah and Wahhaj forthcoming), we present new evidence on a distinct social process for the transmission of traditional gender norms, namely, the experience of adolescent marriage among women. Marriage postponement increases disagreement with these gender norms – expressed, for example, in statements of the form “Boys require more nutrition than girls to be strong and healthy” – even among women who never went to school.’