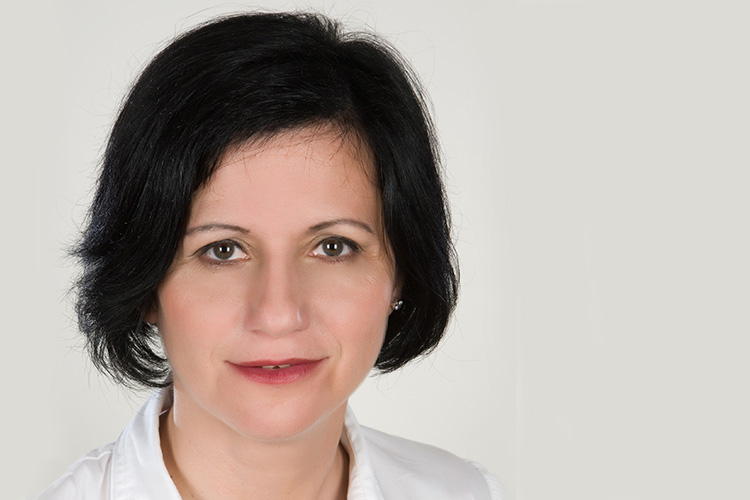 The pay of university vice-chancellors (VC) in the UK has caused a strong debate in the press recently leading to some VCs having to resign.

Academics protest that at a difficult time for UK academia caused by the insecurity faced in the outset of Brexit, the gap between VC and staff pay is increasing. Students claim that at a time when tuition fees are increasing and they are accumulating high levels of debt the increase in VC’s pay is unacceptable. Remuneration committees of universities however, argue that the increase is justified giving the VCs outstanding performance, especially during these turbulent
times.

The present study analyses the relationship between performance and pay using established econometric models and ample empirical evidence from UK academia. It uses a dataset consisting of 154 universities in the UK over a period of ten years and a comprehensive set of key performance indicators related to both student numbers and student evaluations of the university (league tables) as well as its research and funding performance.

The key result of the study is that even though there is a correlation between pay and performance it is not causal and therefore, a better performance of the VCs is not what causes a higher pay. It is much rather a benchmarking behaviour where those universities with below average pay increase their VC pay quicker than those with above average pay.

‘Keeping up with VC Jones’ is what seems to explain the recent inflation of VC pay, rather than their good performance.