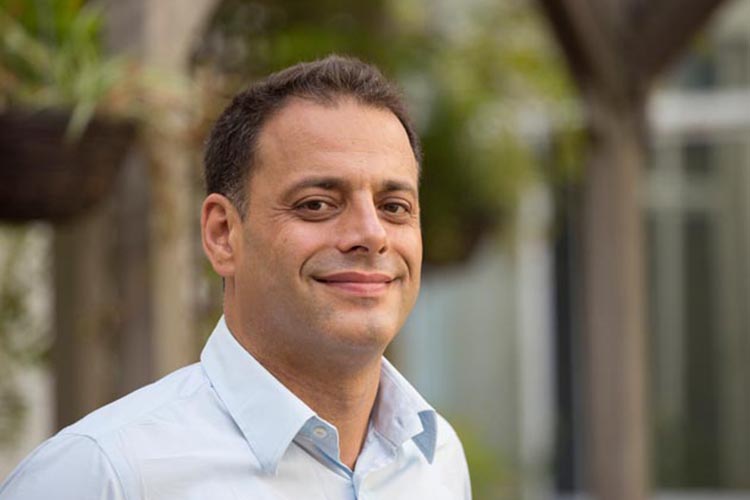 Understanding, and making sense of, large economic networks is an increasingly important problem from an economic perspective, due to the ever-widening gap between technological advances in constructing such networks, and our ability to predict and estimate their properties. Throughout history, various concepts have been developed to reduce the inherent complexity found in large economic systems, thereby rendering them more amenable to economic analysis. One prominent example is aggregation, which aims to devise representative concepts that can be analyzed in a more tractable manner. For instance, a key question, which appeared in the seminal contributions of von Neumann and Morgenstern (1944), Chapter IX, Gorman (1953, 1961), and Shapley (1964, 1967), is: when does a group of individuals behave as if it were a single individual?

Our investigation of aggregation in network games is quite similar in motivation. Often, the reason such an argument holds in the above literature appears to hinge on having identical preferences or compositions. Our approach suggests that aggregation holds for a similar reason in network games; however, the homogeneity is brought about by the network architecture rather than behavior or structure.

Our findings could potentially have empirical applications to many network models in economics, including public goods and targeting/finding the key players policies. Nonetheless, it remains to be seen whether other approaches from the vast and important literature on network position similarity, across myriad disciplines, ranging from biology and sociology to computer science – see, for example, Gagneur et al. (2004) and Newman (2006) – could be useful to further analyze complex strategic interactions.