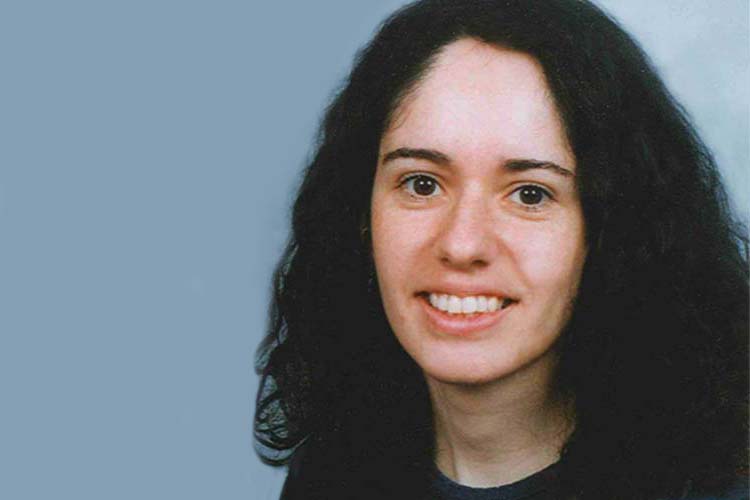 Dr Maria Garcia-Alonso, a senior lecturer in economics, comments in response to Michael Fallon’s statements that the UK will “spread its wings across the world” with defence and arms exports post-Brexit.

‘In a world where countries are free to subsidise exports, there are increased incentives to set laxer controls over the technologies they export and their target recipients. Each individual country looking after its own interest and thinking “if I don’t sell someone else will” leads to a worse result for all countries involved. A way out of this situation is credible coordination among exporter countries. Some of the UK main competitors in the arms trade are also EU countries with whom the UK agreed an arms export control regime.

‘The Arms Trade Treaty  was the first international agreement aimed to control conventional arms proliferation by encouraging groups of exporting countries to coordinate their exports decisions and avoid undercutting each other. Brexit casts a long shadow over this only incipient effort to resolve a difficult coordination problem.

‘Failure to find a way to protect this aspect of security in the Brexit negotiations will likely lead to a more uncertain world.’