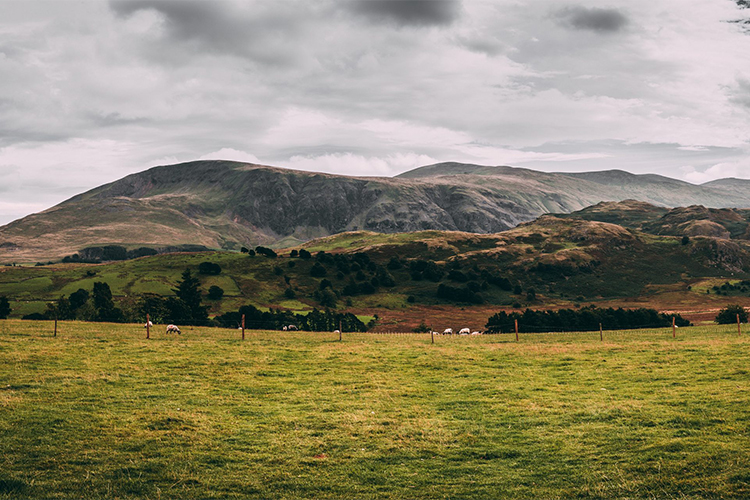 Experts from the School of Economics Centre for European Agri-Environmental Studies have said the government must create suitable replacement support for UK farmers once the country leaves the European Union and Common Agricultural Policy (CAP) payments stop.

In a paper written for the National Institute of Economic and Social Research (NIESR) by Professor Sophia Davidova, Dr Alastair Bailey and honorary Professor Ulrike Hotopp, they note that the loss of the CAP could have a significant effect on the UK farm economy, agri-environment and rural jobs.

Analysis shows that the removal of the CAP without a replacement could risk the loss of about 250,000 jobs in non-farm small and medium-sized enterprises (SMEs), by considering both the direct and indirect effects of farmers’ purchasing power.

Furthermore, the majority of affected jobs, around 200,000, would be in highly rural areas, which would have a significant negative impact on rural job markets and economies.

The paper also notes that currently more than half of UK farms are heavily reliant upon CAP payments for their survival. Therefore, the government must think seriously about post-Brexit support to be put in place to ensure that UK farmers continue to contribute around 60% of domestic food supplies and to maintain the 70% of the UK land area they look after.

The paper adds that the government should see the end of access to the CAP as an opportunity to create a more effective system of subsidies that avoids the current situation where large, profitable farms receive the largest subsidies.

Dr Alastair Bailey said the government should see the situation as an opportunity to create a replacement to the CAP that could ensure those most in need of support were given the biggest focus of any new proposals.

The paper, Agriculture in the UK, is the latest in NIESR’s General Election briefing series and has been written with the intention of providing informed and rigorous evidence on key areas of UK life in the run up to the General Election on 8 June.

Press coverage generated by this article: