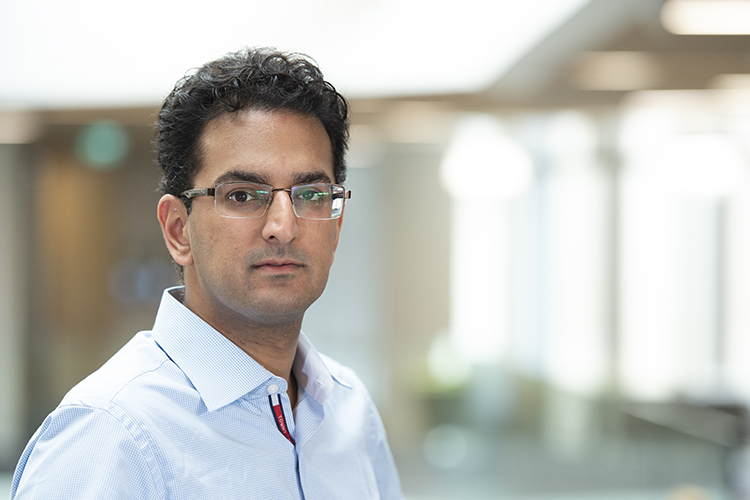 Commerce and manufactures can seldom flourish long in any state which does not enjoy
a regular administration of justice, … in which the faith of contracts is not supported by
law… Adam Smith, The Wealth of Nations, Book V, Chapter III

Are well-functioning formal judicial institutions important for growth and development? Some – including Adam Smith – have argued that they are needed to ensure efficient contract enforcement. Others have argued that informal contracting arrangements such as relational contracts, social norms or kinship networks can provide workable substitutes (Acemoglu and Johnson(2005)). For example, firms might be able to enter into long-term relationships with particular suppliers or customers, relying on the implicit threat that the relationship might end if the parties do not abide by the agreed upon terms. Whether such informal substitutes can adequately make up for more formal systems is an empirical question. In this working paper, I add to a small but growing body of evidence that suggests informal mechanisms provide at most an imperfect substitute: well-functioning courts are good for growth. The setting I study is that of district courts in India, where the most significant problem is speed.

The World Bank, as part of its “Doing Business” Indicators, estimates that it would take about four years to resolve a hypothetical commercial sales dispute over the quality of goods. Only a handful of countries are worse on this measure. Why should slow courts be detrimental to economic outcomes? Slow courts increase the cost of enforcing contracts by delaying the payoff of taking an agent to court. If contracts are costly to enforce, parties may avoid making investments or engaging in potentially surplus-generating transactions. This should be all the more true of transactions that only have value within a specific buyer-supplier relationship, such as the purchase or production of specially tailored intermediate inputs (e.g., branded shoe parts). Such relationship-specific transactions have a greater need for reliable contract enforcement, because if one or the other party doesn’t abide by the rules of the contract, the input has no resale value.

The empirical strategy employed in the paper hinges on this idea: well-functioning judicial institutions should be especially important in industries that require more relationship-specific inputs – what I call “contract-intensive” industries. The strategy is based on several international studies that document the effects of countries’ legal environments on their patterns of trade (Berkowitz et al. (2006); Nunn (2007); Levchenko (2007)). The resulting hypothesis is that firms in contract-intensive industries should grow relatively faster than those in non contract-intensive industries when they have access to more efficient courts.

I test this hypothesis, taking advantage of the considerable variation in court efficiency across
Indian states, and find that fast courts are highly predictive of future growth of contract intensive industries in India’s formal manufacturing sector. The results suggest that, for an industry in the 75th percentile of contract intensity, an improvement of one standard deviation in court efficiency would imply a higher annual growth rate of gross value added of 0.9 percentage points, which is about 50% of the average growth rate in the sample. Similar results hold for growth in employment, investment in capital and net entry of factories.