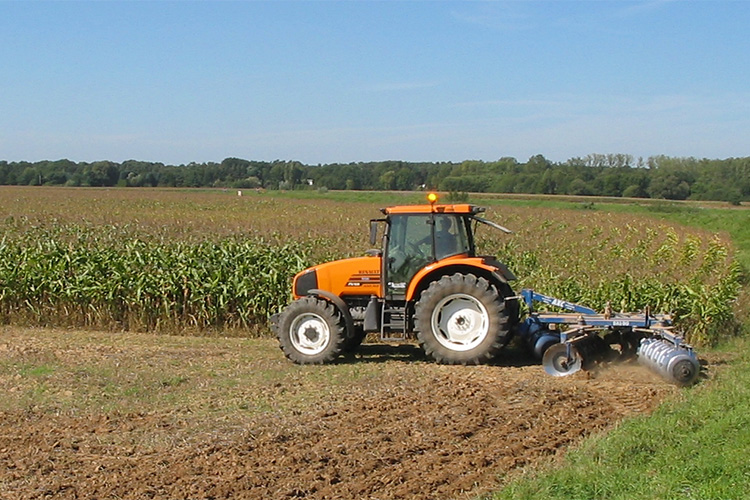 The event proved a timely opportunity to re-consider recent evidence of the multiple roles – economic, social and environmental – of small farms in developed, transition and developing countries.

The seminar benefitted from the sponsorship of the International Association of Agricultural Economists, supporting the participation of academics from low-income countries.