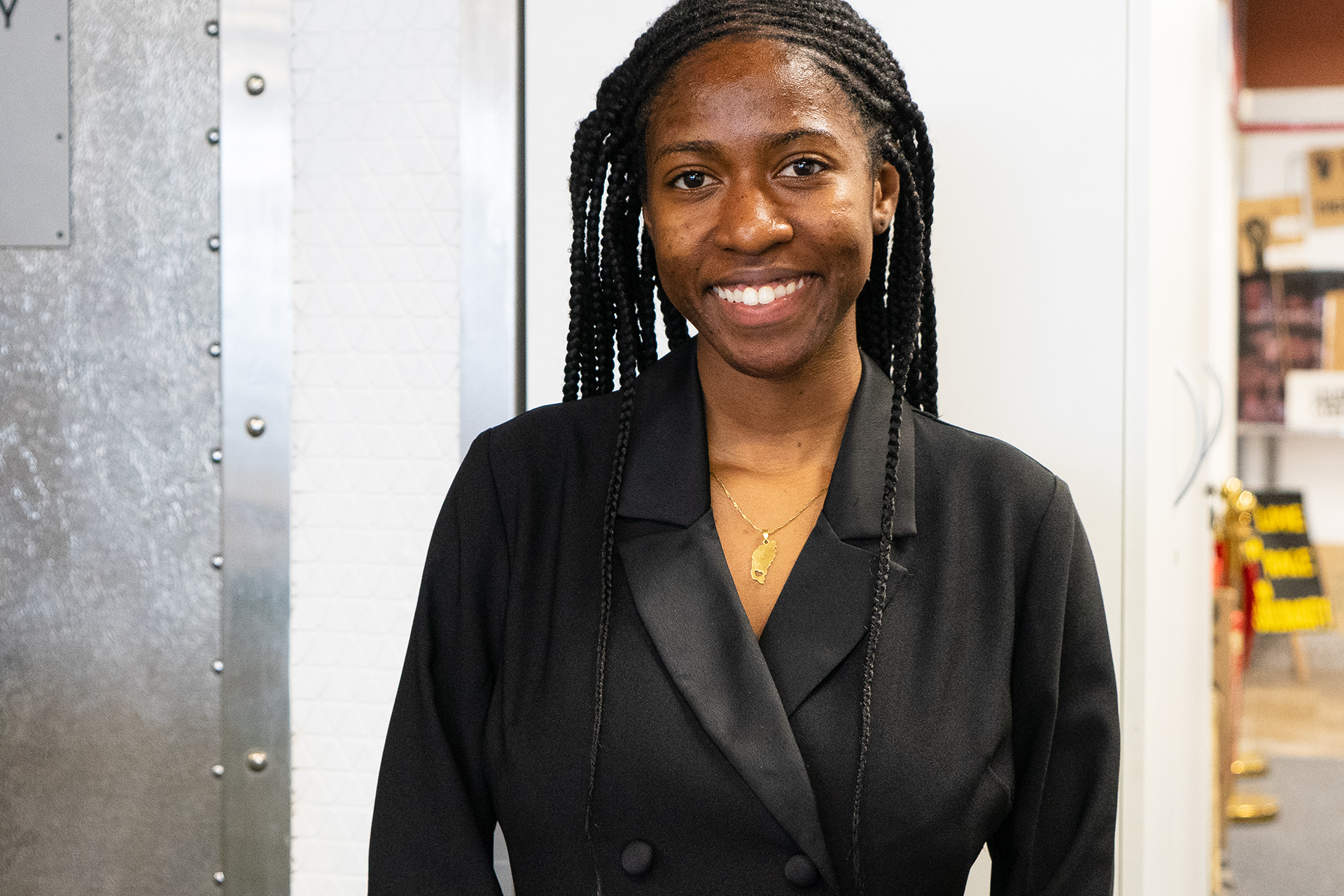 Rianna Patterson, a Kent alumna from the School of Psychology is the film director of an upcoming documentary called Dementia: The Island Journey and founder of Dominica Dementia Foundation. Rianna Patterson founded the foundation at 18, in memory of her grandfather who passed away with Dementia in Dominica. The Dementia Foundation is a youth-led dementia charity that supports families and care homes affected by Dementia. The foundation also facilitates research towards Dementia. Rianna received the Queen’s Young Leader award by her Majesty the Queen in June 2017 for her commitments to Dementia advocacy.

Winners are chosen due to their significant contributions to diversity, or even working hard to improve their local communities. Ms.Patterson has been awarded under the category of Citizenship by Medway African Caribbean Association at the Sankofa Young Black Achievers Awards/Young People United Awards, Diversity awards, and Windrush awards 2022 on the 12 November , at The University of Kent.

The Medway African Caribbean Association exists to promote an awareness of African and Caribbean Culture, through arts, educational and social programmes, primarily for the benefit of its members but also accessible by the wider community. It also acts as a means of support to members on issues to do with racial harassment, undertaking prison visits, as well as many other functions.