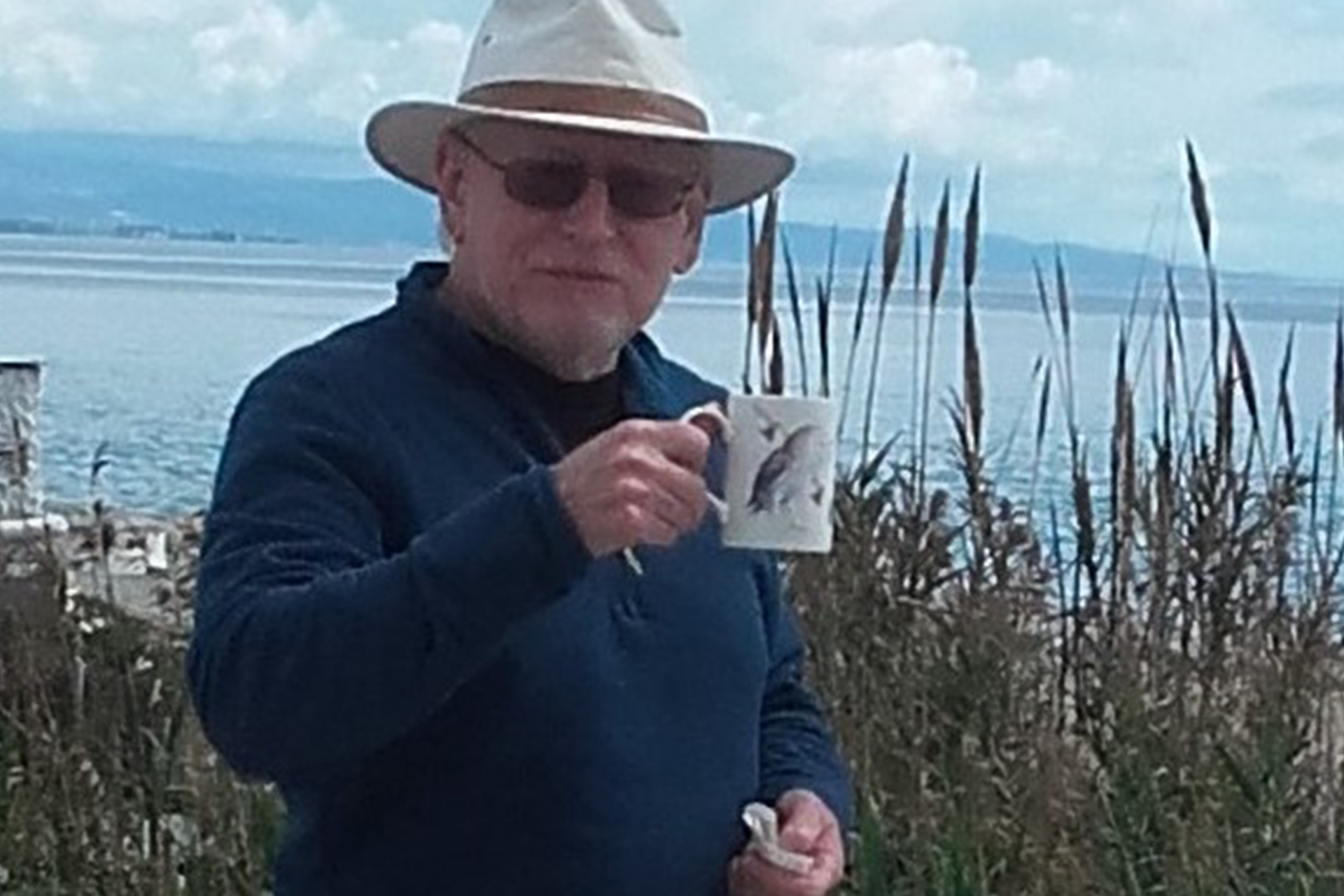 The University was very sorry to hear about the death of Bryan Greetham. Bryan studied at Kent between 1971 and 1974 and was in Rutherford College.

Bryan was awarded a BA in History in June, 1974 and went on to take an MA in Intellectual History at the University of Sussex in 1975.

He received his PhD in Moral Philosophy from the University of Newcastle, Australia in 2005 with a thesis entitled Moral Thinking.

He wrote six books on philosophy, thinking and study skills, most of them published by Macmillan’s.