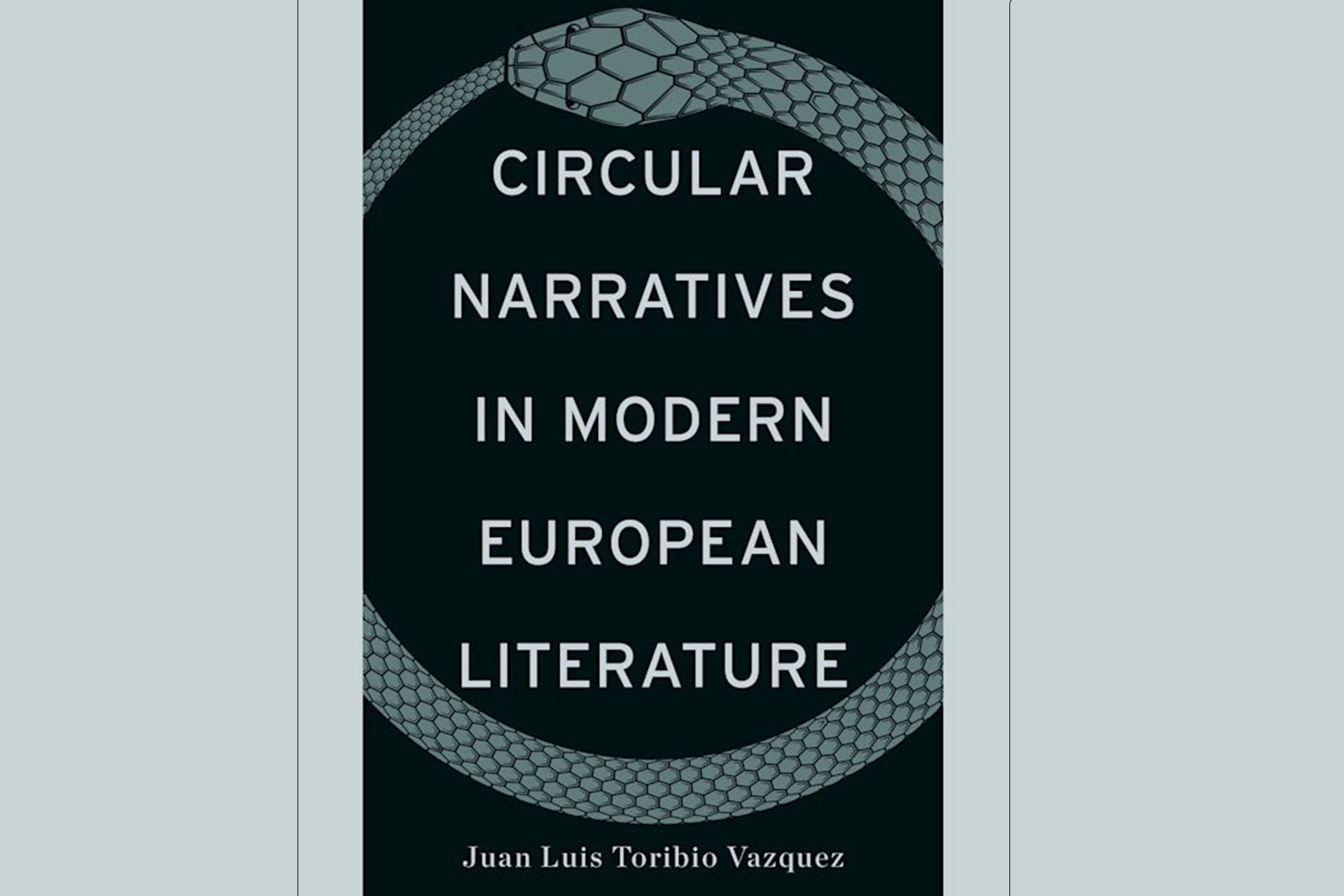 His book ‘Circular Narratives in Modern European Literature’ is based on his PhD thesis.

Please read a description of his book below.

Breaking with linearity – the ruling narrative model in the Jewish-Christian tradition since the ancient world – many 20th-century European writers adopted circular narrative forms. Juan Luis Toribio Vazquez shows this trend was not a unified nor conscious movement, but rather a series of works arising sporadically in different countries at different times, using a variety of circular structures to express similar concerns and ideas about the world. This study also shows how the renewed understanding of narrative form leading to this circular trend was anticipated by Nietzsche’s critiques of truth, knowledge, language and metaphysics, and especially by his related discussions of nihilism and the eternal recurrence.

Starting with an analysis of the theory and genealogy of linear narrative, the author charts the emergence of Nietzsche’s idea of eternal return, before then turning to the history of the circular narrative trend. This history is explored from its inception, in the works of August Strindberg, Gertrude Stein and Azorín; through its development in the interwar years, by writers such as Raymond Queneau and Vladimir Nabokov; to its full flowering in the work of authors James Joyce or Samuel Beckett, among others; and its later employment by post-war writers, including Alain Robbe-Grillet, Italo Calvino and Maurice Blanchot. Through a series of close readings, the book aims to highlight the various ways in which narrative circularity serves to break with an essentially teleological and theological thinking. Finally, Toribio Vazquez concludes by proposing a new typology of non-linear narratives, which builds on the work of recent narratologists.