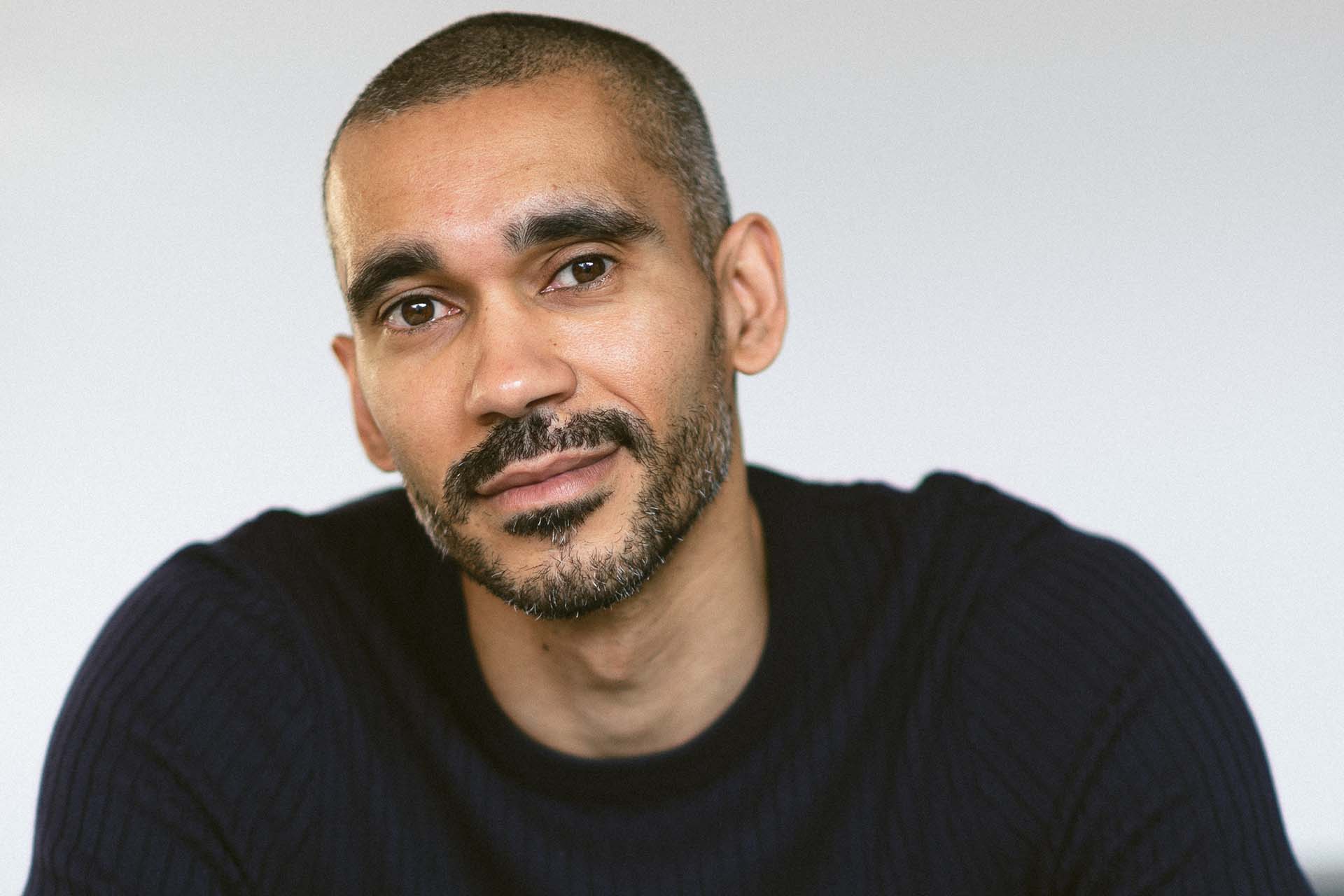 How did it feel to be appointed an MBE?

Surreal is the first word that comes to mind and a complete surprise! But ultimately it’s an incredible honour to be appointed an MBE.

How do you think your MBE can inspire others?

Let me tell you a story. On New Year’s day after the announcement, a colleague of mine called to congratulate me, but what surprised me was that he was practically in tears as he did so. The main message he had for me was that black men like us from areas like Southeast London simply don’t win accolades like this. He was overjoyed that I had been appointed an MBE because it goes to show that people like us can achieve incredible things and be recognised for it.

So if even one person is inspired to believe in themselves and to push to achieve more than I have then it will have been worth it.

What advice would you give to any young technologists out there?

Technology is at the heart of everything now and the most valuable companies on the planet are tech businesses.

But what I love about technology is that it’s genuinely meritocratic. All you need is a laptop and an internet connection and you have the ability to learn everything you need to be a great coder. But the critical part is that with that skill set you can code an application, host it in the cloud and launch it internationally with no help from anyone else. If you don’t have that skill set this is impossible and you become dependent on others to do this for you.

As a coder, you can literally take your ideas and turn them into a global product. This is a superpower that only technologists have.

So as far as advice goes, learn what you can, get involved in open source technology projects, expand your skillset as much as possible and develop it to the point that it becomes a genuine superpower.

Even if you don’t want to launch a start-up, there are open more tech jobs in London than there are in Germany and France combined. With this skill set, you will always be in demand.

I now invest in start-ups. I’m an investor and CTO in residence for Impact X Capital. Impact X is a venture capital fund that invests in start-ups with diverse founding teams.

What attracted you to your course and to Kent?

Well I attended a very poor secondary school and as a result, I didn’t do very well in my A levels and I had to resit them. This meant that getting a top tier role was a serious challenge due to my educational track record, so I knew that the only chance of me pursuing my career of choice was to find a great University that offered an industrial placement year. I researched all the top Universities that offered a Computer Science BSc course with an Industrial Placement year. UKC featured in the top 10 and I knew a few people who came here and recommended the University to me.

Which skills did you learn on your course that you use most now in your career?

Well, my career has been extremely varied. I started as a Java programmer at an international investment bank called Lehman Brothers from there I moved to Credit Suisse and worked as a C# contractor. Next, I co-founded a Fintech Start-up called Neyber where I was the CTO and now I invest in tech start-ups. So it’s safe to say that the skills I use have changed dramatically over the years. Initially, it was absolutely the core programming skills but over time a general understanding of technology how it works and its potential application has become critical to my role. This can range from understanding the fundamentals of programming to database normalisation through to how cryptography really works. All of these things have been useful to me at various stages of my career.

Which aspects of your degree did you enjoy the most?

The programming. It was always my favourite aspect of the course. I loved the feeling of creativity that it gave me.

Did you undertake any work experience whilst at Kent?

I completed a 1-year industrial placement at Lehman Brothers. Whom I then joined as a graduate.

What does a day in the life look like for you?

My day’s vary wildly, It’s easier to give a sample of the kind of activities I am involved in!

I speak with new founders on a daily basis, I work with founders in our portfolio on growing their start-ups, I work with our team at Impact X to make investment decisions, I advise and mentor a large number of companies on their tech, operational and growth plans. Finally, I regularly speak at events, panels and interviews for example next week I’m interviewing Kwasi Kwarteng the UK Secretary of State at the Department of Business, Energy and Industrial Strategy.

So if there is one thing in common with all of these activities is that these days most of my time is spent talking with people.

What are your future plans?

The immediate focus is on completing the fundraising for Impact X. The plan is that this year we will complete our £100m raise which will allow us to invest in another 10 start-ups per year for the next 5 years. Ultimately Impact X intends to raise and invest over £1bn into diverse founders across the UK and Europe over the next decade.

I loved Kent and it’s been foundational to my progression as a professional. It’s a beautiful campus with some incredible people. Without my time there I wouldn’t be the person that I am today. So if you’re thinking about coming to Kent consider this a massive endorsement!

How would you describe Kent in three words?

Are you currently working on a project that you would like to tell us a bit more about?

Well, I also run an organisation called Code Untapped which acts as a platform for underrepresented technologists. The end goal is to turn it into a Start-up Venture Studio where we will be recruiting the next generation of entrepreneurial technologists to build an ecosystem of tech start-ups. So watch this space!