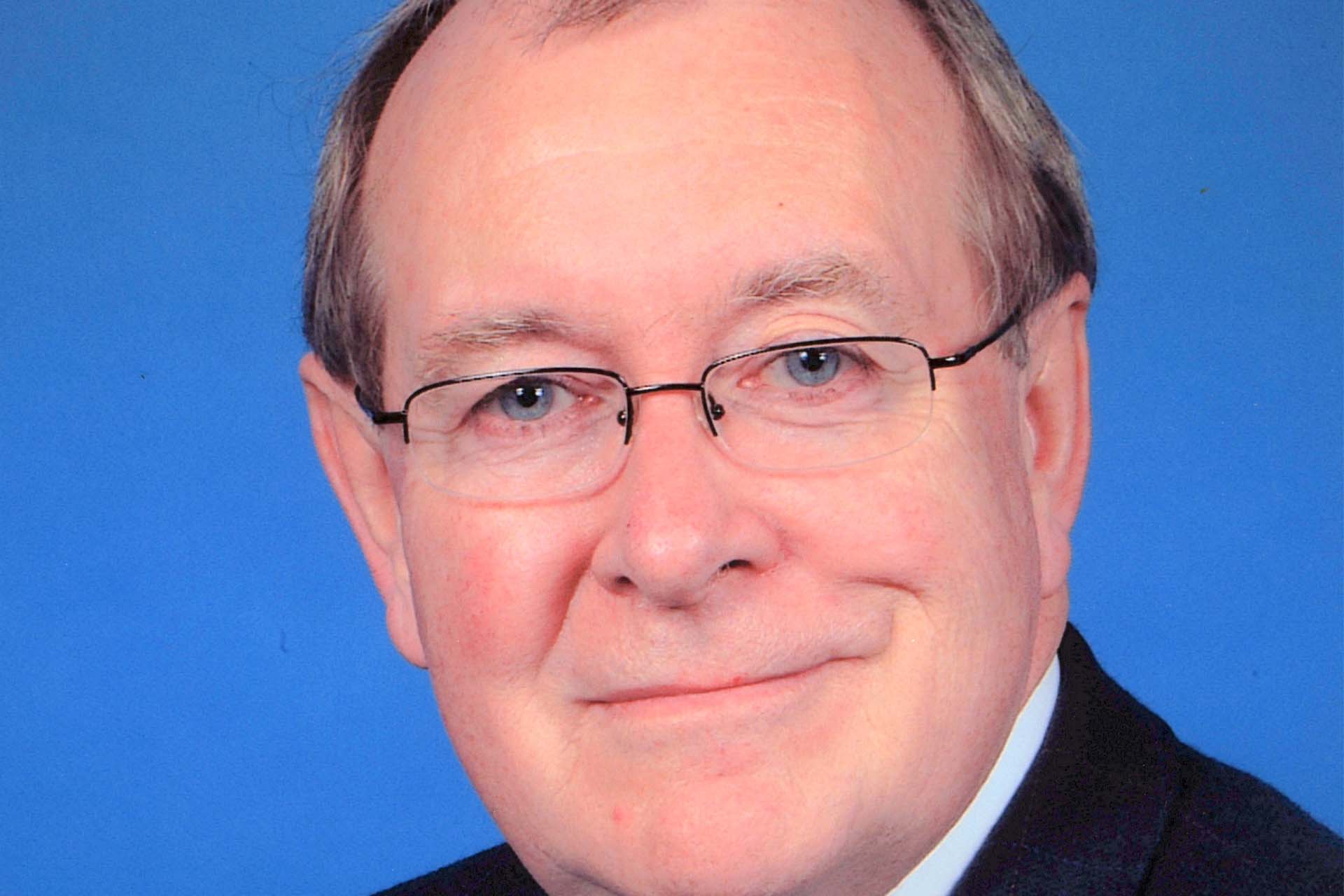 The University was very sorry to hear of the death of Dick Jones, Emeritus Professor of Polymer Science, who was an active member of the University’s academic community for 50 years and an internationally respected chemist.

Richard Glyn Jones was born on 27th September 1939 in England and whilst he was still a young boy his family emigrated to New Zealand. He graduated with a MSc in Chemistry from the University of Wellington in 1962 and returned to England to study for a PhD at the University of Leeds. His supervisor was Fred Dainton, later Lord Dainton, who led a world-leading research group in radiation and polymer science. He obtained his PhD in 1966 with a thesis entitled “The ferric chloride photosensitised polymerisation of acrylonitrile in dimethylformamide”, after which he was appointed Lecturer in Applied Chemistry at Lanchester Polytechnic, latterly Coventry University. In 1970 he was appointed a Lecturer in Chemistry at Kent and given special responsibility to develop a new course, Applied Chemistry with Control engineering (ACCE), in liaison with the School of Electronics. Dick’s research into mechanisms of polymerisation has ranged from fundamental studies of charge-transfer interactions of monomers and radical initiators through to the mechanisms underlying the functioning of photo- and electron beam resists. This interest led to 10-year collaboration with the Japanese Government Agency, NEDO, during the 1990s for research into the mechanisms of the synthesis of polysilanes and their derivatives and a world leading reputation for Kent in resists. His research activities involved the award of numerous grants with a total value well in excess of £1 million, the publication of over 120 papers, numerous invited lectures, and he supervised the research of some 30 chemists, mostly to higher degrees.

Within the University Dick very successfully took on many positions. For many years, he was the deputy master of Keynes College. In 1997, the Schools of Chemistry and Physics merged to form the School of Physical Sciences under Professor Bob Newport as Head of School. Dick took on this role for four years from 2000 and continued the work of amalgamating the two cultures and maintaining the courses. He founded the Functional Materials Research Group, which encouraged collaboration between chemists and physicists. It was Dick’s initiative to introduce the Forensic Science course that is now very popular with applicants and is consistently in the top 10 of league tables. He continued to support the course by funding the Richard Jones Prizes for the best undergraduate prizes.

Dick was a very energetic member of the national and international chemistry community. Nationally he was a member of the Royal Society of Chemistry and the Society of Chemical Industries committees for polymers and materials, and was a member of the EPSRC Peer Review College. Internationally he had collaborative projects with groups in Europe, North America and Japan. For over 20 years, he was member of the International Union of Pure and Applied Chemistry (IUPAC), the body responsible for nomenclature and definitions.  In this role, he chaired the Polymer Division, led several projects and was lead author of the paper that defined the naming of macromolecular materials. The high level of respect he gained in IUPAC resulted in a special issue of the journal Polymer International on his retirement.

Dick achieved two ambitions that were close to his heart. Firstly, he aimed to create the conditions that his students could work well. Secondly, he wanted everyone to share his love for the music of Chopin. His records at Kent and with U3A are testament to his efforts. He leaves a gap in the life of SPS and will be fondly remembered by all who knew him.

We express our condolences to his dedicated partner David and to his family.