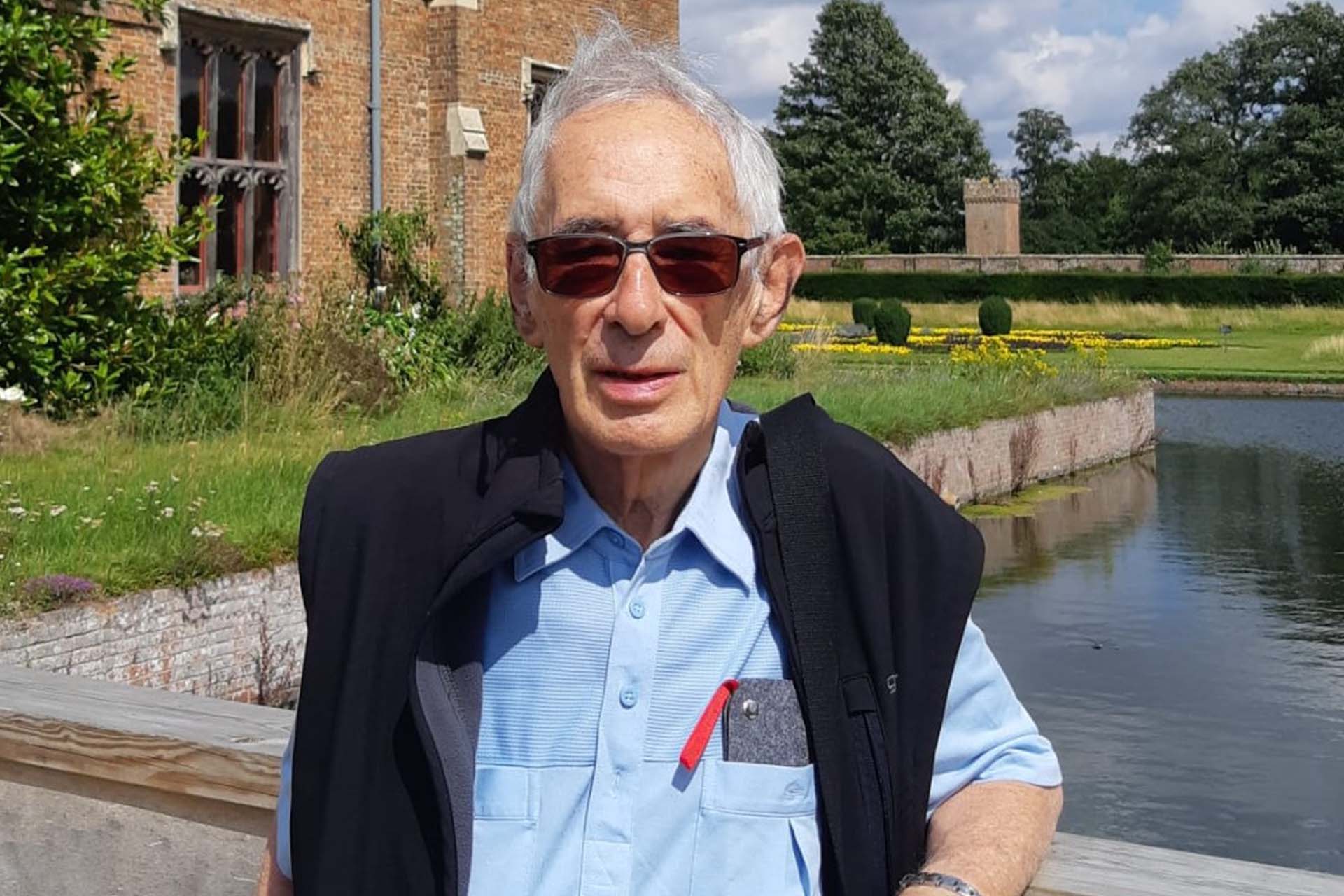 The University was very sorry to hear of the death of Clive Church.

The news of the death of Clive Church came as a great shock to all his friends and colleagues in Canterbury. He seemed so full of life and vigour that it is hard to believe that we will not see him again. However, we were very grateful to his daughters, Hilary Southwell and Joanna Bennett, for letting us know of his death at such a very sad time. He always spoke about his family with great love and concern, so losing him will be a huge blow to them.

Clive Church came to the University of Kent in 1981. However, his academic career started as a Teaching Assistant at University College, London. From 1963-65 he was Junior Lecturer in Modern History in Trinity College, Dublin. From there he went to the University of Lancaster as Lecturer in French History, rising to be Senior Lecturer in European Studies.  Moving to Kent he taught a variety of historical and political courses, first for the School of European Culture and Languages and then in the School of Politics and International Relations. Promoted to Reader in 1988 and Professor in 1992, he was awarded a Jean Monnet Chair in European Integration in 1995. He was the first Director of the Kent Centre for Europe and became Professor Emeritus of European Studies in 2003.

He had a particular interest and expertise in Swiss history and politics, arguing that, although Switzerland is all too often ignored in the English-speaking world, it is a fascinating and important state. Until recently he produced annual reports on Swiss politics for Europa’s Western Europe and the Annual Register.

On his retirement Clive continued with academic work but also plunged into activities on behalf of the community in Canterbury. He was the founder of the Alliance of Canterbury Residents’ Associations, an organisation which is still important and active today. He was also a key member of the Campaign for Democracy in the Canterbury District, where his understanding of political issues and processes made a valuable contribution to debates. At the same time he was active in Thanington, the part of Canterbury where he lived, writing a history of the area and contributing to the parish council.

Retirement also allowed Clive the time to watch more cricket and rugby locally and whenever possible he enjoyed watching his grandchildren play too. His grandson Oliver is a keen hockey player, playing for his University team, whilst Isobel and William prefer football and tennis. Clive was delighted that his eldest grandson followed in his footsteps to become a proficient wicket keeper. His eldest grandchild, Claudia, speaks fluent German so was recently able to help him on research by translating various documents for him.

Following the death in 2011 of his beloved wife Margaret, who not only gained her degree at UKC but worked for some years in the School of Continuing Education, Clive was lucky enough to find happiness with Clare and split his time between North Walsham, where she lives, and Canterbury.

Clive will be much missed by his academic colleagues, by community groups in Canterbury and by his family and friends across the world. His family have chosen to mark his passing with a family-only funeral service before Christmas but are arranging a Memorial Service for Spring 2022 and would welcome any contributions and attendees.