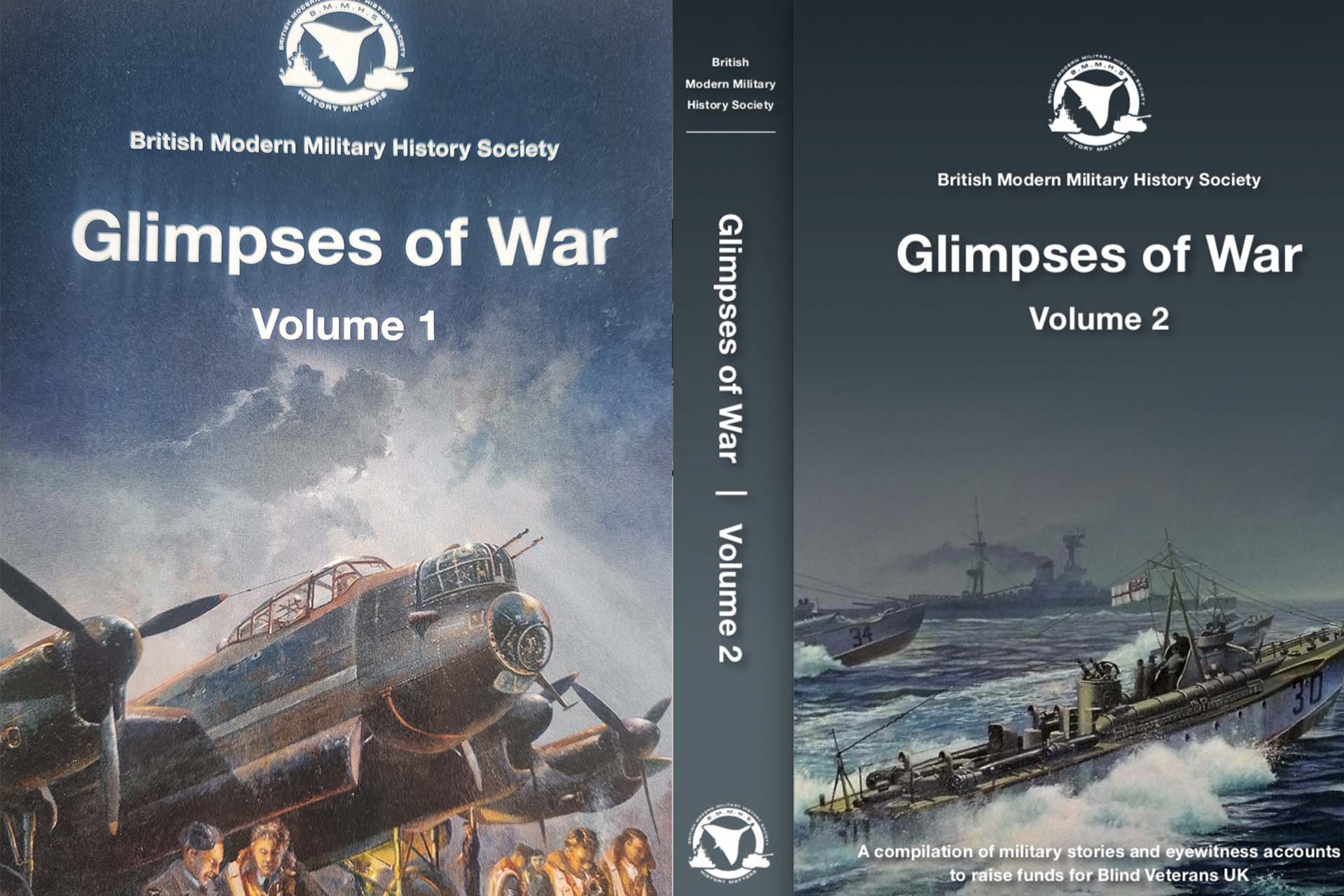 Andy Cockeram (Rutherford 1975-78) is co-founder of the British Modern Military History Society in 2019, a not-for-profit society based in south Oxfordshire, which organises monthly talks, live and by Zoom, by writers, historians and military personnel on military topics of the last 200 years.

The talks have covered topics as diverse as life in Nelson’s Navy, Gallipoli in 1915, life as a POW in Colditz Castle, the siege of Malta, the Korean war, and the RAF in the Falklands War. Speakers have included historians Dr Helen Fry and Dr Kate Vigurs, army surgeon Col David Vassallo, Army Legal Director Gordon Risius and Group Captain David Drew. A full schedule of talks for the next 12 months is already in place including two speakers from the USA.

There is no membership fee, and anyone is welcome to attend, but we ask a modest donation for the talks to help cover our costs.

From each talk, a donation is made to a military charity and to-date over £2000 has been raised so far for over 15 charities.

When lockdown started, and with live talks cancelled, we asked our supporters to send in their own personal or family memories of war time experiences – any war, any role, military or civilian. We had an amazing response and in April 2021 we published on Amazon Glimpses of War Volume 1 with all profits going to the military charity Blind Veterans UK (formerly St Dunstan’s). It is a 500 page volume with an amazing range of stories of great heroism, tragedy, resilience and fortitude. Tasmanian Kerri Statton tells of her great grandfather Percy who won the Victorian Cross in 1915, Gary Biss describes arriving England on the Kindertransport, while Senior Nurse Nicci Pugh recounts life on HM Hospital Ship Uganda during the Falklands War. Just a few of the many stories we tell.

If you are interested in military history or have family or friends who are, these books give a real insight into what it was like at the time, and at the same time raises funds for a most worthy charity.

To listen to or attend our talks, contact us on info@bmmhs.org

For more details of the society or Glimpses of War visit www.bmmhs.org

“The breadth and range of this volume conveys, as few others have, the comprehensive awfulness of war across the generations, and the effects it has on those directly involved and on its periphery.”  Dr Stephen Bungay, historian and author

“For historians, first-hand accounts are the building blocks of good story telling and to do so with fund-raising for BVUK in mind in doubly pleasing.”  Paul Beaver, historian and broadcaster