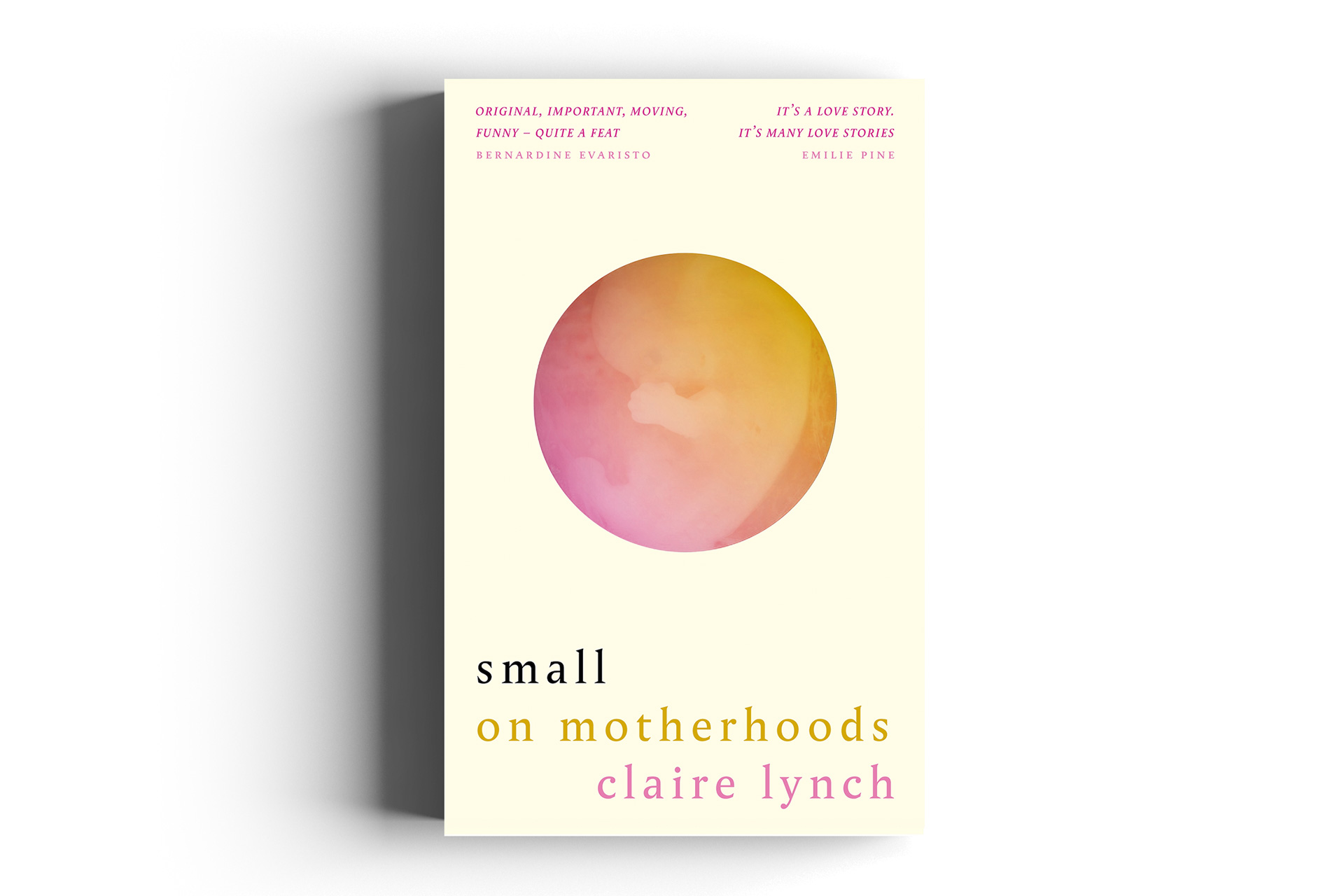 Small: On Motherhoods is the debut literary memoir from alumna, Dr Claire Lynch (BA English and American Lit and MA European and Comparative Lit). Published this June, it has been described by Booker prize winner Bernardine Evaristo as ‘original, important, moving, and funny’.

About the author
Claire Lynch works as a university lecturer and is author of two academic books and numerous scholarly articles and chapters. Small is her first book for a general audience. Claire’s Four Thought talk ‘The Other Mother’ was first broadcast on BBC Radio Four this year and her first piece of narrative non-fiction took second place in the Spread the Word Life Writing Prize in 2017. She was a shortlisted writer on the Penguin Random House WriteNow scheme in 2018, and long-listed for the Hinterland non-fiction Prize in 2019. In 2020, her writing was shortlisted for the London Library Emerging Writer’s Programme.

About Small: On Motherhoods
Claire Lynch knew that having children with her wife would be complicated, but she could never have anticipated the extent to which her life would be redrawn by the process.

This dazzling debut begins with the smallest of life’s substances: the microscopic cells subdividing in a petri dish in a fertlity treatment centre. Claire moves through her story in incremental yet ever growing steps, from the fingernail-sized pregnancy test result screen which bears two affirmative lines to the premature arrival of her children who have to wear scale model oxygen masks in their life-saving incubators.

Small explores what it means to be seen and simultaneously ‘unseen’ as parents in a same-sex relationship. It creates space for parents that don’t feel represented in forms, antenatal classes or in bookshelves. Devastatingly poignant, profoundly observant, and funny against the odds, Claire considers whether it is our smallness that makes our lives so big.