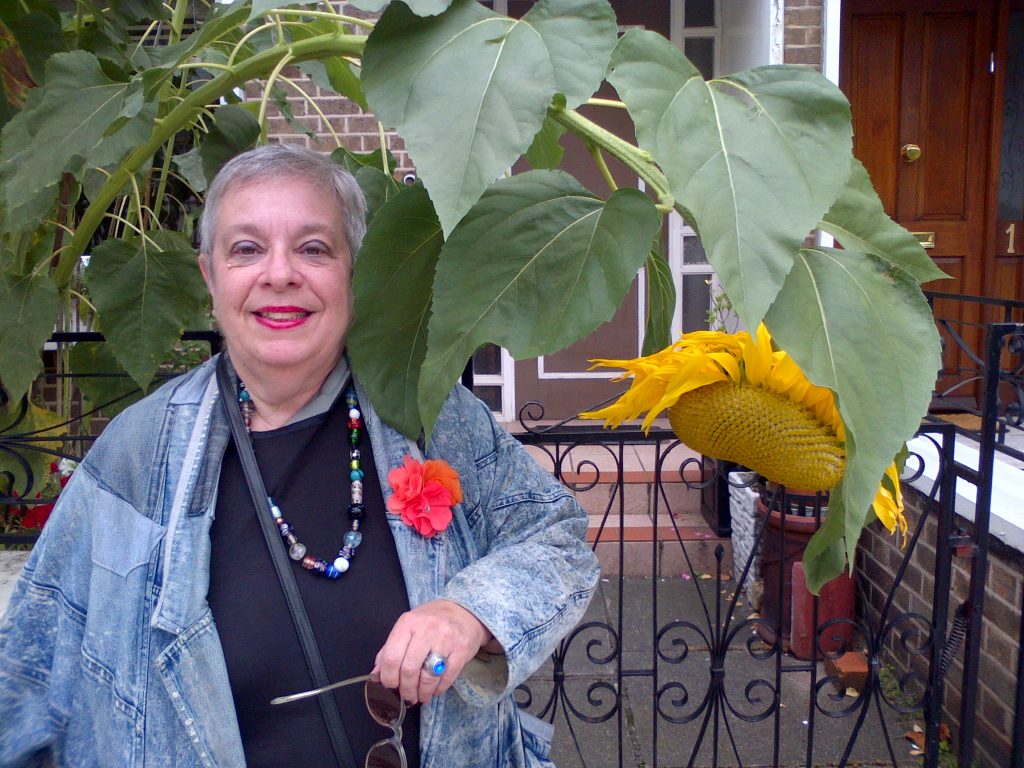 Carol Gould was Drama Commissioning Editor at Anglia TV for ITV/PBS for eleven years and moved into journalism after the assassination of Israeli Prime Minister Yitzhak Rabin. She has appeared on many BBC broadcasts including ‘Any Questions?‘ and ‘Newshour’ and has written for The Guardian, Telegraph and Jewish Chronicle.

I have a joke — if Obama burps I get a call from the BBC. Another joke: God help American journalists based in the UK — after the new president is inaugurated we spend four lonely years at the food bank. I can tackle any topic from Broadway to Russia to Israel to sport but UK networks pigeonhole American expatriates – and I have been here forty-one years!

Notwithstanding the above I was called in so much this year by the BBC, LBC and Sky News that I am recognised everywhere. Many viewers loved my idea that a dignified campaign projecting a fine image of the USA would have been Condoleezza Rice v Bernie Sanders. What has impressed me in 2016 has been the knowledge of the American election process by BBC anchors Tim Willcox, Huw Edwards, Jeremy Vine, Maxine Mawhinney, and Joanna Gosling, as well as Anna Botting and Colin Brazier of Sky News. My favourite broadcast was discussing ‘Oscars so white’ with Kasia Madera on Newsday, seen in the UK and USA.

LBC’s hosts Nick Ferrari and Andrew Castle are tough but I relished being tested. The least enjoyable experience was being invited onto ‘The Moral Maze’ and being berated by the inexplicably incandescent Giles Frasier and Matthew Taylor. They bordered on incoherent. Time to write a sequel to my  book, ‘Don’t Tread on me – anti-Americanism Abroad !’