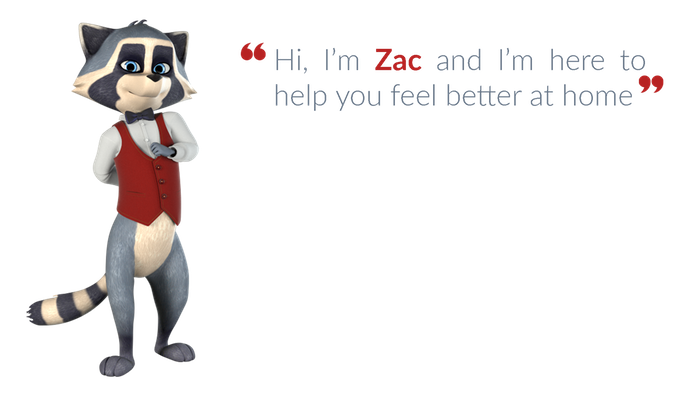 William Simonin (Woolf, 2014) and Vincent Leroy (Woolf, 2014), who both studied in the School of Computing, launched their own engineering company, Vivoka, in 2015, along with their friend Geoffrey Heckmann.

The team’s current project, ‘Zac’ is a home automation box with a raccoon hologram that lets you voice control your house, improve your security and save energy. As a box plugged into a home network, ‘Zac’ will be controlled via a smartphone or tablet, and will enable users to control every connected device in their home.

With a target of 50,000 euros, the team hopes the Kickstarter will not only draw backers to the project, but that it will also create a community of ‘Zac’ fans, and attract the attention of journalists and influent bloggers in the field of home automation, to spread the word about their project and acquire the funding necessary to see it become a reality. ‘Raising such a large amount of money for a French project is a huge challenge; it’s been done less than ten times before, but we believe in our product and are willing to bet on our success’ says Pierre-Alain.