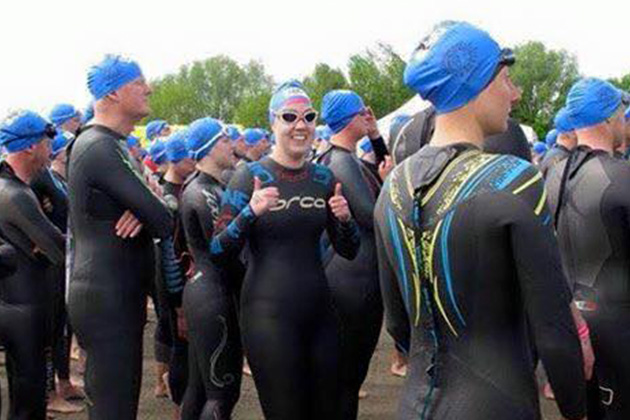 Held on Monday 25 May 2015, the challenge took place at Dorney Lake, a modern world-class rowing and flat-water canoeing centre near Windsor. The site hosted events for the Olympic and Paralympic Games for London 2012, and every year since it is transformed into an open water swimming venue for beginners all the way up to elite open water swimmers.