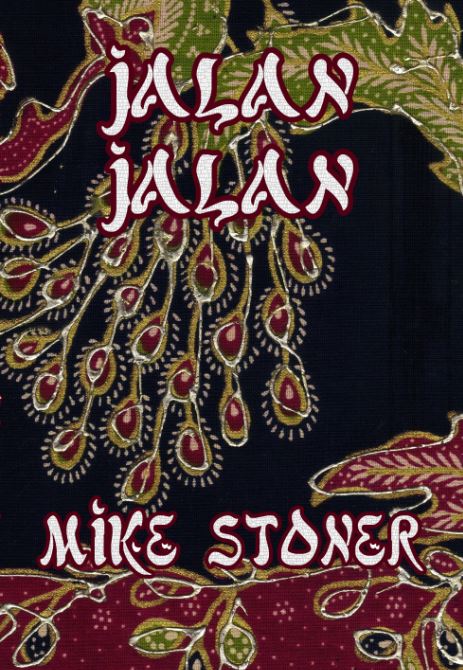 Mike Stoner, who graduated from Kent in 2011 with an MA in Creative Writing, has recently won the Guardian’s self-published book of the month award for his novel Jalan Jalan.

The book, which Mike began to write as part of his creative writing dissertation at Kent, tells the story of a man who travels to Indonesia to start a new life and overcome the loss of his girlfriend, but who is still haunted by her ghost and memories. ‘I had spent a year in Indonesia which gave me some of the most interesting memories of my life, so I used these as the basis for the fictional story. It’s about adapting to a new environment, the concept of time, and an insight into life on Sumatra’ he explains.

The Guardian’s review credits the novel as being ‘an interesting, involving tale of self-transformation, and a welcome blast of heat and spice in this cold, grey British December.’

Since graduating from Kent, Mike has worked as a manager in a language school and has combined working life with writing Jalan Jalan, which he subsequently self-published. ‘Finding time to write whilst doing a full-time job can be very difficult’ he says. ‘I found the best way around this was to try and write between 10pm and 1am the next morning.’

He acknowledges that spending a day or more writing a scene and then realising it was no good was a great challenge. ‘I had to learn not to be scared of the delete button. In the early stages, I found that the main thing was to get stuck in and involved in your work, without worrying too much about the quality, typos and mistakes. Write, write and write, and try not to keep re-reading what you’ve already done – although that’s very difficult! Re-drafting is the hard part, but also the most satisfying.’

Mike, who is currently in talks with a publisher, hopes to get Jalan Jalan on bookshop shelves and to write more novels in the future.