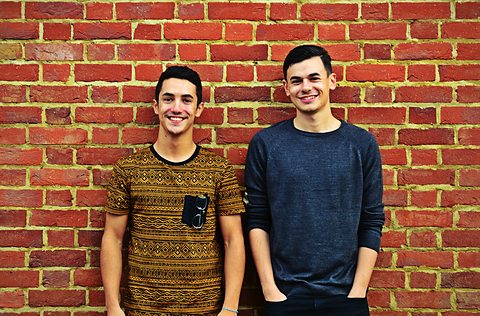 The University’s School of Arts has been celebrating the success of two of its current students, who have recently made a documentary which has been selected to be aired on BBC Three.

Dan Lewsey and Pedro Younis Goncalves, two final year undergraduates studying Film Studies, made ‘Living the Dream’ as part of their ‘Representing Actuality’ module. The documentary follows buskers in Canterbury and tells the stories of the various experiences they have had whilst performing to the general public.

BBC Fresh, a platform for upcoming factual filmmakers, interviewed Dan and Pedro about the techniques they used to create the documentary, and discussed their future aspirations to have careers in the creative industries.