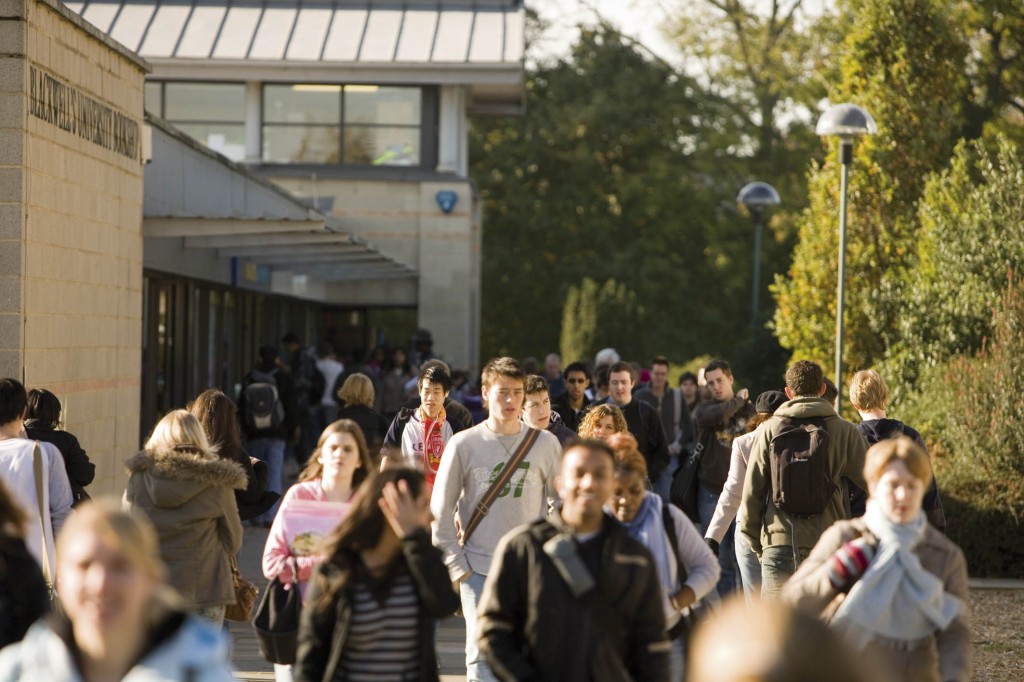 Kent’s position as one of the UK’s leading universities has again been confirmed with a rise in the ‘Table of Tables’.

Kent is now ranked 24th in the Times Higher Education’s (THE) ‘Table of Tables’, a rise of three places.

Compiled each year since 2008, the THE’s ‘Table of Tables’ combines the results of the year’s three main university league tables: the Good University Guide (published by The Times and The Sunday Times), the Guardian and The Complete University Guide.

Kent was ranked 30th out of 123 institutions in the latest The Sunday Times/The Times league table (Good University Guide). A position that was, the publication noted, ‘fuelled by increasing levels of student satisfaction and good graduate job prospects’. Eighty-four percent of Kent’s subjects were listed in the Good University Guide’s subject tables within the top 30, with 8 subjects achieving a top 10 position.

In June 2014, Kent was ranked in the top 20 in the Guardian university league table for the second year running. Two thirds of the subjects offered by Kent were also ranked Guardian top 20.

Kent’s ascent in the league tables was further marked by a six place rise to 22nd in the Complete University Guide 2015. This league table compared Kent to other institutions in terms of its strength of research, entry standards, staff/student ratio, spending on academic services, campus facilities, completion rates, good honours, graduate prospects and student satisfaction.

Recently, Kent placed in the top 10 for overall student satisfaction in the National Student Survey 2014.

The University’s Vice-Chancellor Professor Dame Julia Goodfellow said: ‘Kent’s rise in this and other league tables reflects our strong reputation for research and academic excellence. It also reflects the high levels of satisfaction amongst our students and the feedback they provide.’