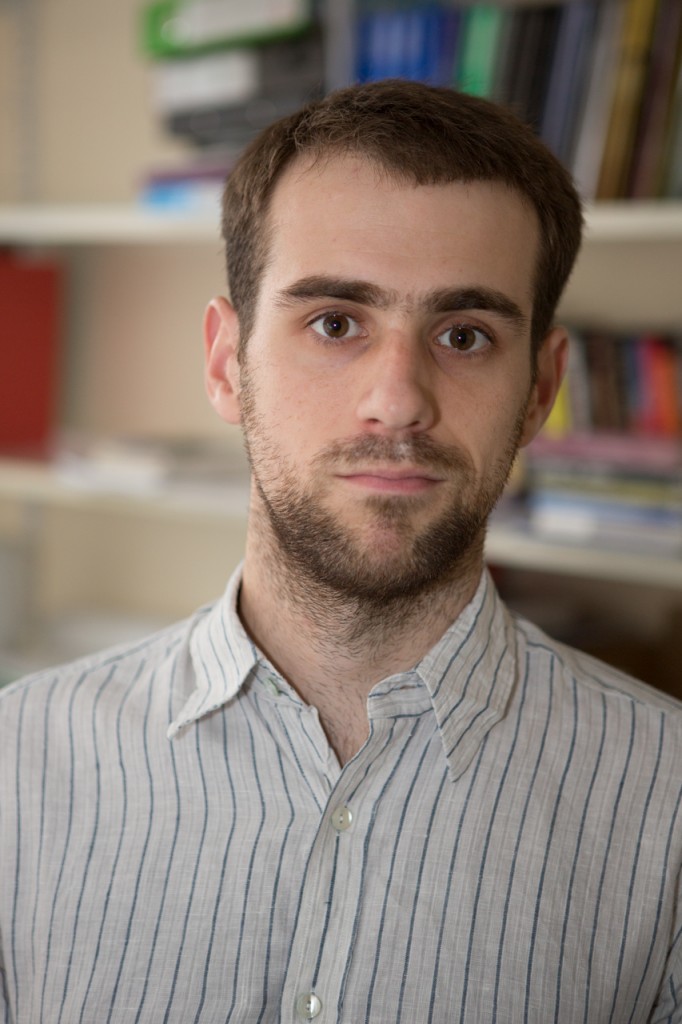 Dr Benoit Dillet of the School of Politics and International Relations has been awarded the Political Studies Association’s Sir Ernest Barker Prize for Best Dissertation in Political Theory.

The award, to be presented at the Political Studies Association’s annual conference dinner on 15 April, was for his doctoral thesis, ‘The Outside of the Political: Schmitt, Deleuze, Foucault, Descola and the Problem of Travel’.

Professor Richard Sakwa, Head of the School of Politics and International Relations, said: ‘This is a great achievement for Benoit and recognition of the scholarly rigour and innovation that characterises his work in political theory. Since joining the School, first as an undergraduate on the Bi-diplome in Politics and International Relations organised by Kent and Science Po, Lille and then as a doctoral student, Benoit has contributed greatly to academic life as a researcher, core member of the Centre for Critical Thought, assistant lecturer and co-ordinator of the REF submission. As his thesis and related work is published in the years to come, I have no doubt that this first-rate young scholar will have a significant influence on the development of contemporary political theory.’