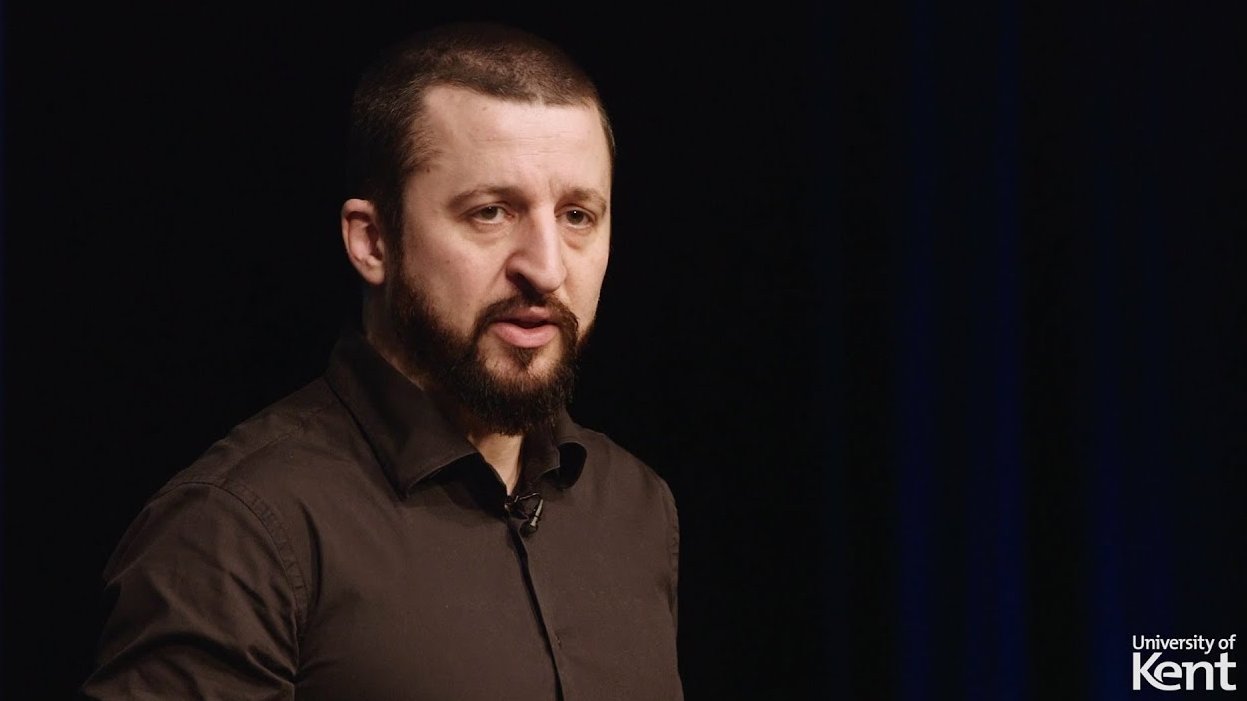 Building on Cinquegrani’s previous work, this new volume transports the reader through time and space to eight key locations and conflict events between 1919 to 1991. For each example, Cinquegrani explores the ways in which film engages with historical events and their impact on present-day landscapes. Events and locations from both the Hot War and the Cold War are subject to the book’s analysis, including Hiroshima and Olympiapark, Munich.

The work offers a unique approach, comparing archival footage and documentaries with fictional dramatisations set in the same place with similar themes and messages. How do these films – fiction, non-fiction, or somewhere in between – affect how we the audience remember and imagine the past? This is just one of the key questions addressed in Cinquegrani’s analysis.

“The book is about war in its most inflamed, bloodied, unfaltering and cruel forms,” Cinquegrani says, reflecting on the book and its contents. “It is about a century which was shaped less by the technological advancements and more by the catastrophes which unfolded on unprecedented scale across the world.”