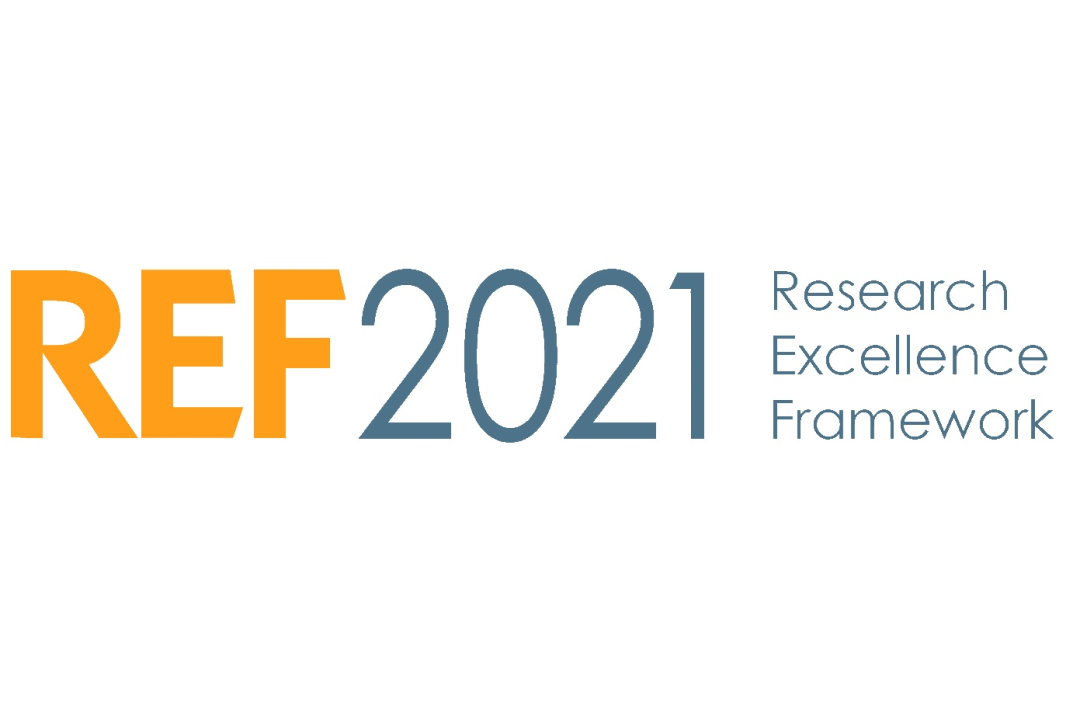 The School of Arts has achieved an outstanding result in the recent Research Excellence Framework, with 100% of its research impact and 100% of its research environment judged to be ‘world leading’ by an expert panel. The Times Higher Education has ranked Arts at Kent 9th in the UK in its subject league table.

The only submission in the UK to achieve 100% ‘world leading’ assessments for both its impact and research environment, the School of Arts is a dynamic, multidisciplinary, and socially engaged community working across live, visual, and recorded arts in Media, Film, Drama, Art History, and Music. In addition to these outstanding scores, 89% of the School’s research and over 80% of its research outputs have been ranked ‘world leading’ or ‘internationally excellent’.

The fantastic result is a tribute to the School’s focus on working with partners and the general public, and crossing subject boundaries to work in areas covering community and identity (participatory arts, gender, and neurodiversity), health and wellbeing (especially aging, memory loss, and mental health), and creative/industry practice (film-making, VR, and electronic-acoustics).

The School’s research has impact around the globe. It informs wider perceptions of art and media and reveals how the arts and sciences can come together to help us communicate, share and engage with new ideas.

Professor Shona Illingworth’s Lesions in the Landscape project (supported by Wellcome funding) examined the complex individual and societal impact of amnesia. The project raised public awareness of key issues relating to amnesia in a highly accessible, thought-provoking, and engaging way.

Dr Ben Thomas worked in partnership with Dr Catherine Whistler, University of Oxford (supported by Leverhulme funding) on Raphael: The Drawings exhibition, which enhanced public understanding of Raphael and transformed how audiences viewed his work.

Dr Kaitlyn Regehr collaborated with Professor Jessica Ringrose from University College London (supported by Mayor of London funding) on Women We See a participatory research project that explored women’s experience of mainstream advertising in London, and identified the misrepresentation and under-representation of the city’s diverse populations.

The vibrancy of the School’s research environment is evident in the diversity of its outputs, which include:

Head of the School of Arts, Jayne Thompson, said, “We are proud that every person in the School has contributed to economic sustainability and prosperity in the creative sector, provided volunteering and employment opportunities, informed service provision, created community cohesion, shaped inclusive arts practices, and improved mental, physical and emotional health. Challenging attitudes, informing understanding, and improving communication, the School of Arts has achieved positive impact from the local to the global.”