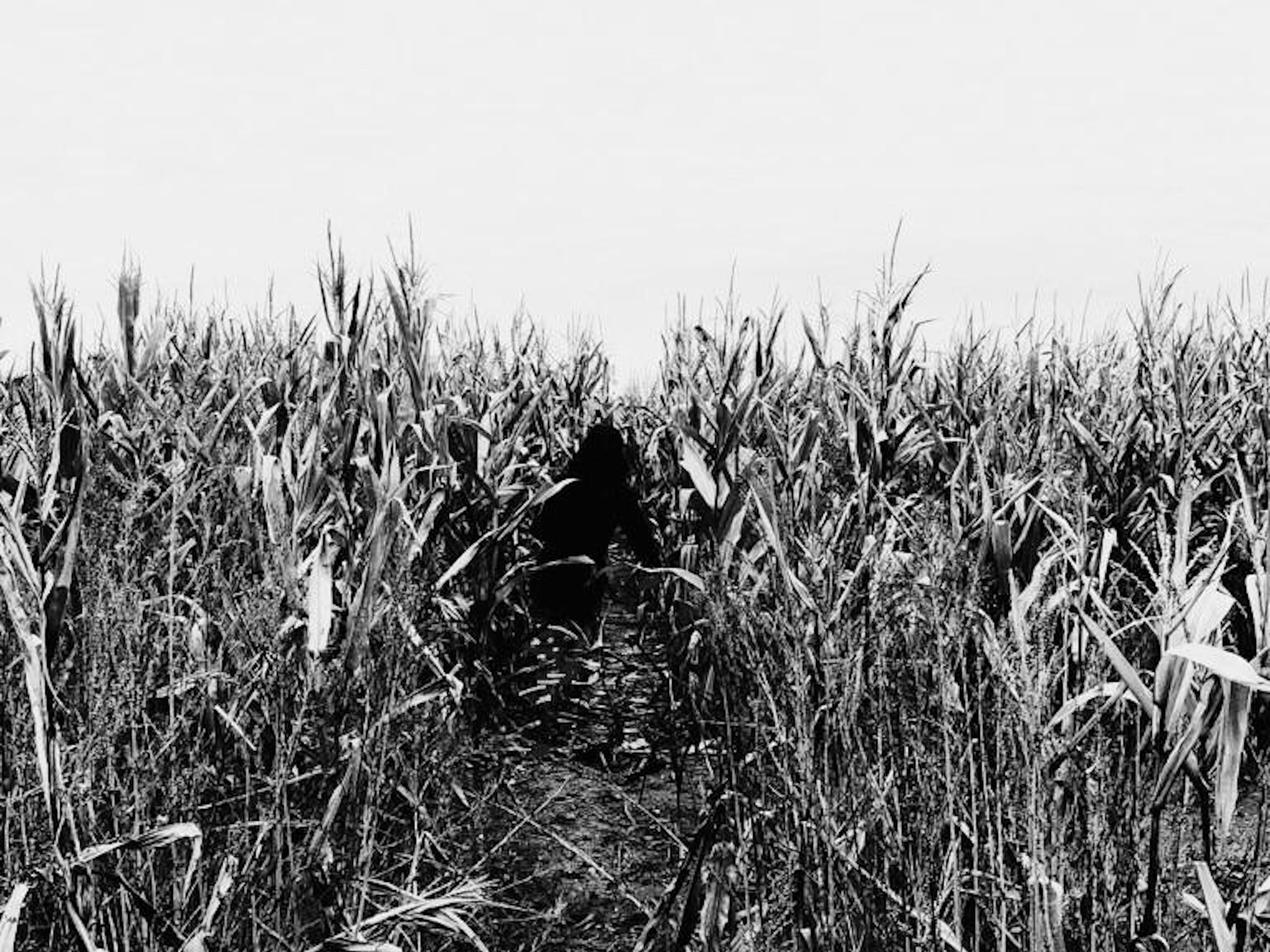 “I often find that the students’ enthusiasm for horror has fuelled my own.”

The School of Arts’ Dr Cecilia Sayad has recently published her new monograph entitled The Ghost in the Image: Technology and Reality in the Horror Genre. The book offers a new take on the place that supernatural phenomena occupy in everyday life by examining fiction and nonfiction works not traditionally associated with the horror genre as well as experiential viewing and game playing.

The book covers a variety of media: spirit photography, found-footage horror movies, ghost-hunting reality shows, documentary and fiction films based on the Amityville and Enfield hauntings, survival games and creepypasta (in a case study of Slender Man). The central idea is that these works transform our interest in ghosts into an interactive form of entertainment and – perhaps disturbingly – brings them closer to the reality of our everyday lives.

On her unique approach to writing The Ghost in the Image, Dr Sayad reflected that ‘this research combined fascinating intellectual journeys into theories of the image and pure entertainment which – beyond watching film, TV and web videos – included playing games (which I had to learn), ghost tours and horror mazes.’

The genesis for this work can be traced back to her Cinema Journal article ‘Found-Footage Horror and the Frame’s Undoing’, which received the Award of Best Journal Article by BAFTSS in 2017, but her real motivation is a lifelong appreciation of horror films, which started at the age of 12, when she watched Halloween on a pirate VHS copy rented from a shop in Sao Paulo, Brazil. This love of horror stories has been nurtured through her teaching: ‘I have for many years convened Film Genre: Horror at Kent,’ says Dr Sayad. ‘I often find that the students’ enthusiasm for the topic has fuelled my own.’

Dr Sayad is a Senior Lecturer in Film and a member of the executive committee for the Centre for Film and Media Research. She is currently teaching modules on film criticism, world cinema, horror and modernity. The Ghost in the Image is out in the United States and can be pre-ordered in the UK, where it is due to arrive in February.