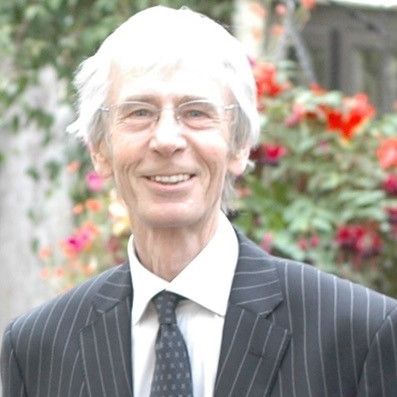 It is with great sadness that the University of Kent Department of Film & Media Studies has learned of the death of Professor Steve Neale on Saturday 20th November 2021.

Steve was at the forefront of the development of film studies in Britain since the 1970s, contributing to the journals Screen and Screen Education that were opening up new approaches to thinking film and film education, and he was central to its development at the University of Kent when he joined Ben Brewster, Elizabeth Cowie and Michael Grant as a lecturer in Film Studies in 1984.

He was a wonderful colleague, and committed teacher and supervisor. He left after 12 years to teach at Sheffield Hallam University and then Exeter University, where he became Professor of Film Studies. His research has opened up new thinking while his publications have become key texts, especially in relation to film genres and cinema technology, while many of his articles have led to new thinking on masculinity and cinema, on melodrama and tears, on narrative and narration in film, to name just a few of the areas his work has had impact.

A longer review of his work can be read at: http://filmint.nu/steve-neale-interrogating-cinema-frank-krutnik.