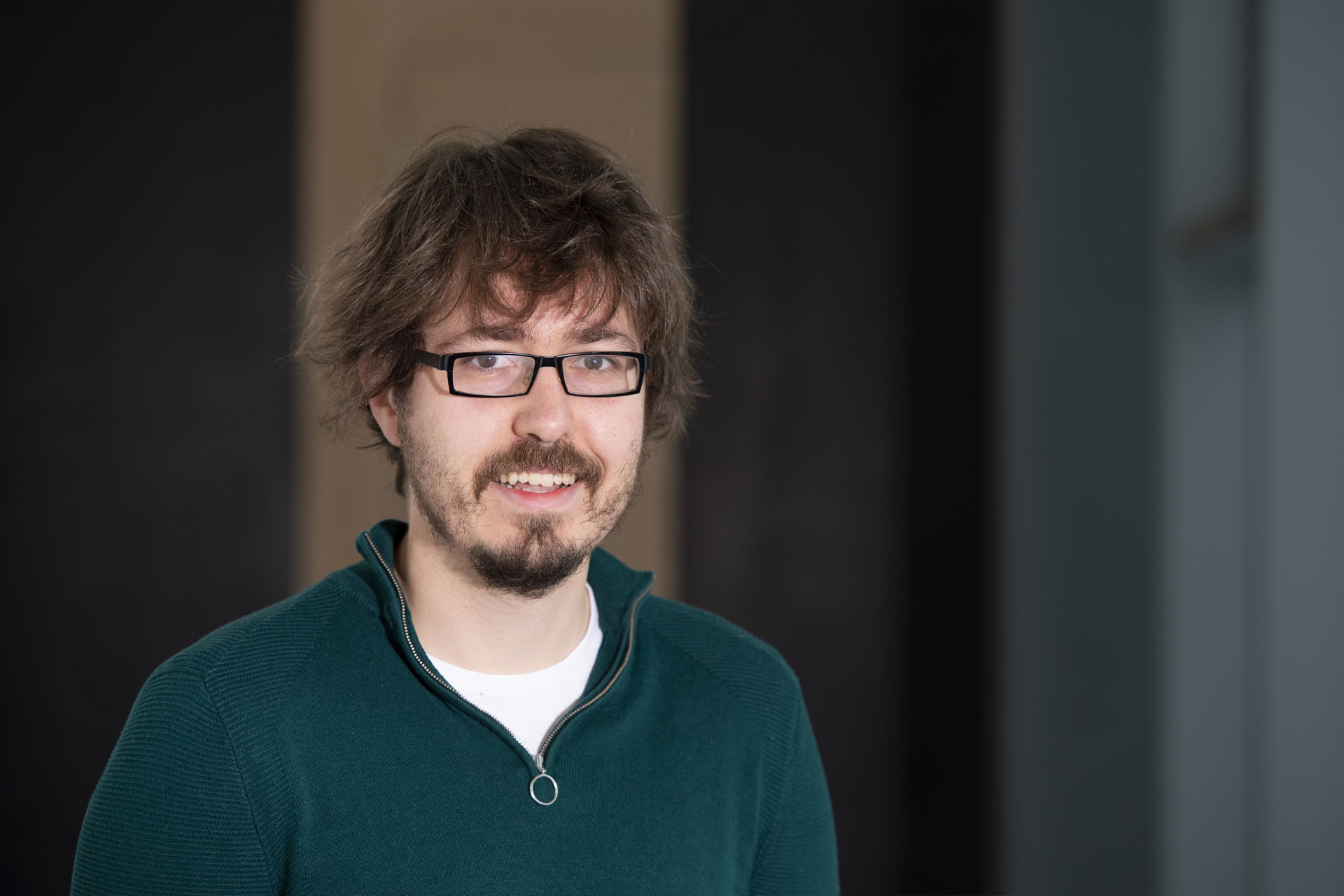 Lecturer in Film and Media, Dr Dieter Declercq has collaborated with Dr Chihab El Khachab (Social and Cultural Anthropology, University of Oxford) on a new paper titled, ‘Satire as safety valve: moving beyond a mistaken metaphor‘.

Dr Declercq says, “Although we work in different disciplines, we both identified the same issue in discourse about the political impact of satire. Scholars and critics often casually dismiss satire as a mere “safety valve” – a mechanism to vent anger and frustration at the political status quo. However, anger and frustration motivate people to do something about political injustice. The idea is therefore that satire helps people to remain “sane”, but at the expense of accepting that society won’t change for the better. This reasoning is oversimplistic, as we argue in our article. It simply does not make sense to compare the political impact of satire to the workings of a safety valve – and yet, the metaphor remains very popular in discourse about satire. We elaborate on this point through a case study of satire in pre- and post-revolutionary Egypt, which is where we’ve really been able to combine insights across disciplines.

I work a lot around satire, comedy and mental health. Although I do think satire can help us remain “sane” in a troubled world, it’s not because it acts as a “safety valve”. This popular metaphor is not only plainly nonsensical , but, worse, also diminishes the political impact of satire. It’s not because satire can help us cope with political injustice, that it cannot at the same time motivate us to do something about it.”

Dr Chihab El Khachab adds, “There is a common tendency in Egypt to dismiss satire as just a way of ‘venting’ about political affairs, but it actually does so much more. The competence needed to produce, understand, and reuse satire gets lost when we just think about it as a ‘safety valve’. I think this metaphor stands in the way of a just appreciation of the social and historical importance of Egyptian humour.”