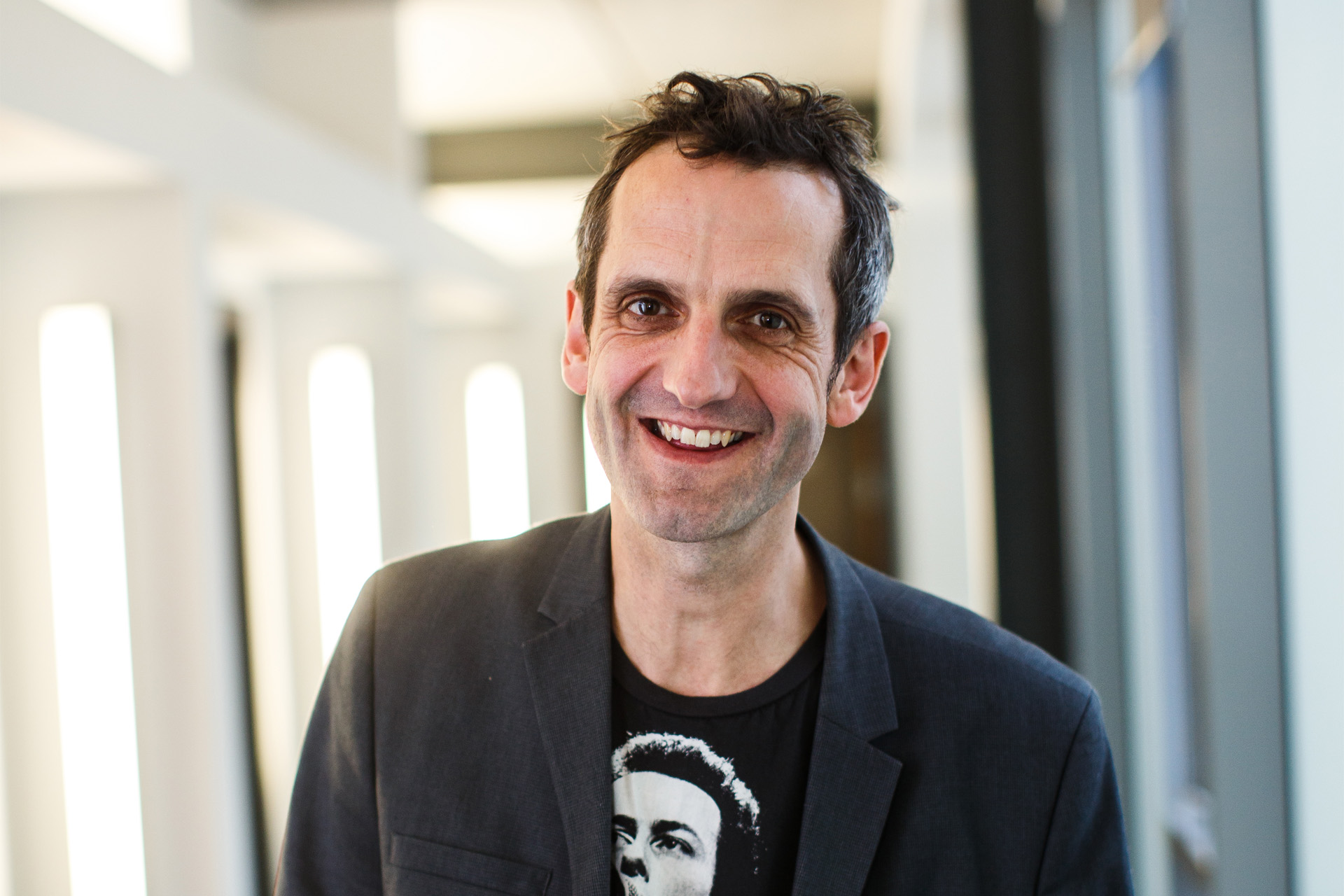 Head of Comedy and Popular Performance, Dr Olly Double, has written the foreword for All Puns Blazing, a new Penguin publication from Geoff Rowe and the Leicester Comedy Festival. “A wealth of hilarious (and occasionally groan-inducing) material from some of Britain’s finest stand-up comedic talent, All Puns Blazing is a fun and fitting celebration of grassroots UK comedy.”

Dr Olly Double says, “When I was a comedian, I performed at the Leicester Comedy Festival in what was (I think) its first year. So it was a real thrill to be asked to write the foreword to a book of puns from their UK Pun Championships. I was quite pleased to be able to slip a pun of my own into the very first sentence of my foreword.”