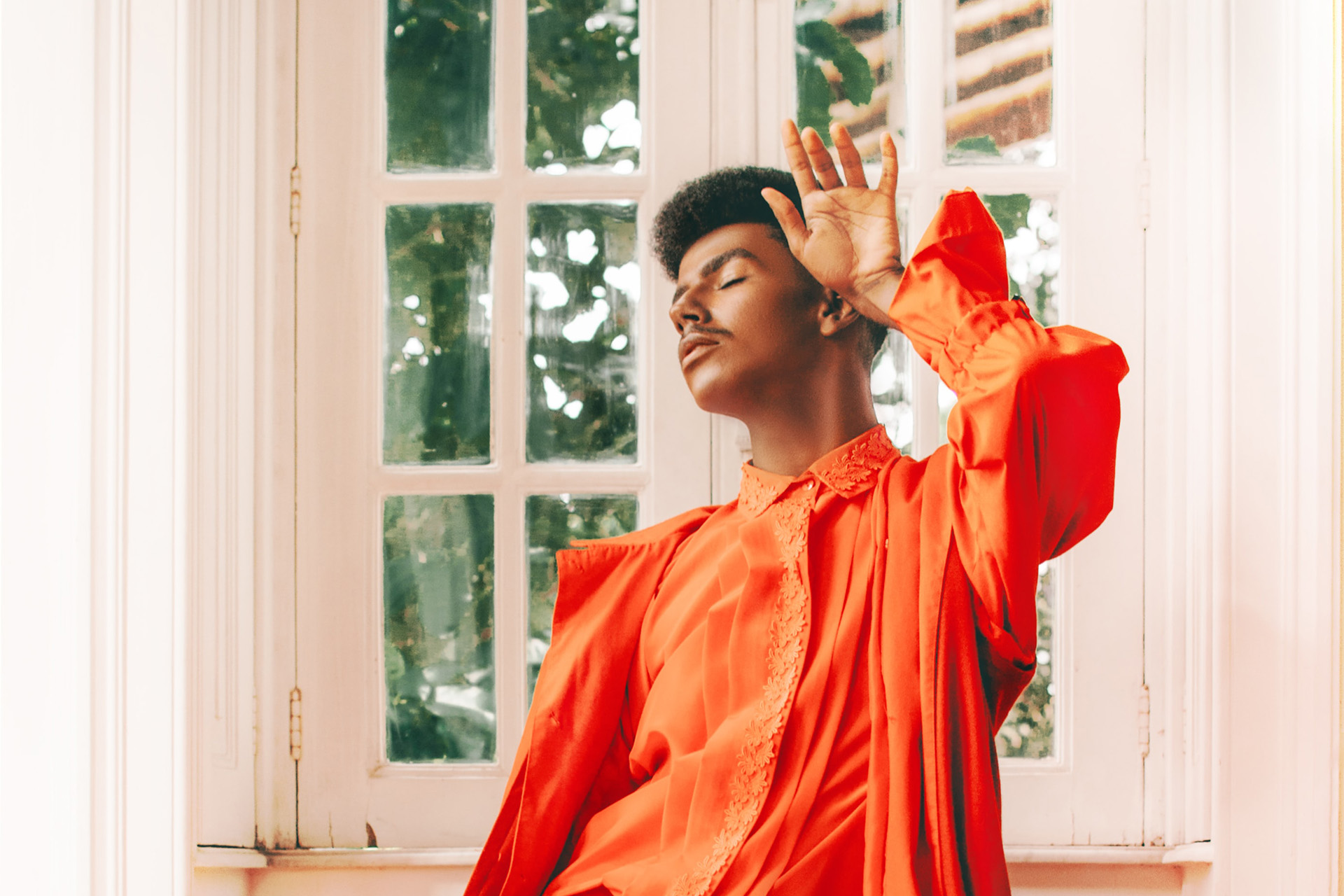 Gender fluidity in opera is not as uncommon as one might think. There have been many famous ‘travesti’ or trouser roles over the years where female singers act in male roles, for example in Mozart’s The Marriage of Figaro. The opposite is also true, with men playing women’s roles, for either serious or comic effect. The men who played these roles were castrati, men who had been castrated just before puberty in order to preserve their high voices. They were traditionally used in the catholic church to provide the high notes in choirs, as women were forbidden to sing in church.

In opera the practice became popular in the 17th and 18th centuries with major stars emerging, such as the singer Farinelli, before declining in the late 19th and early 20th centuries. This fluidity was fully accepted by audiences of the time and it was often a case of who was available when, or who had the skills required for the role, as opposed to necessitating women for female roles and men for male roles.

It is no surprise then that Honoré de Balzac chose to use a castrato as one of the main characters of his novel Sarrasine. In 1830’s Paris, during a party at the de Lanty family mansion, an unnamed narrator explains the presence of a mysterious unknown old man to his female guest. He explains that about 70 years previously the innocent French sculptor Sarrasine went to Rome and fell in love with a beautiful opera singer called La Zambinella, whom he thinks is female beauty incarnate. Sarrasine gamely tries to seduce La Zambinella, who warns him that she is not what he thinks and that danger surrounds her. At a party Sarrasine finds La Zambinella dressed as a man and subsequently finds out that she is in fact a castrato. Enraged, he tries to kill her but is thwarted by men belonging to La Zambinella’s powerful cardinal patron. The narrator then explains that the mysterious old man is actually La Zambinella.

The narrator and Sarrasine live in worlds which are dominated by male sexuality, with highly stratified gender roles and expectations. Neither are open to the idea that La Zambinella is biologically a man, nor is the narrator’s guest, who expresses revulsion upon being told of La Zambinella’s true identity. Meanwhile, in Italy in the 1700’s, castrati were at the height of their star power, and La Zambinella is celebrated for his talents regardless of his gender identity. He cannot be classified according to Sarrasine’s binary outlook on life.

La Zambinella is the only one who comes out on top at the end of the story. Sarrasine has been killed and the narrator loses the potential love of his guest when she rejects him in disgust. La Zambinella however, seems to have enjoyed a successful career and family life. The de Lanty money comes from his career, and his niece and her family all adore him. His grand-niece inherited his great singing abilities and beauty, and so his legacy lives on.

Sarrasine is an enjoyable read, if a little dated, although English translations have updated the terminology a little. As someone who has experienced harassment and creepy behaviour simply by existing as a woman, I really sympathised with La Zambinella and what he went through. For me, knowing that La Zambinella survives and triumphs really helped me to relax and get into the story as opposed to worrying that he will die, which often occurs with a character who falls outside of gender or sexuality norms.

I am amazed that a novel with a gender-fluid character, who is not there to be laughed at or die for their ‘sins’ of being gender non-conforming, and is at the forefront of the novel, was published in 1830. Balzac gives La Zambinella the respect and fulfilling story ending that he deserves. The book suggests that the period-typical narrow binary conception of gender that Sarrasine, the narrator and his guest all hold is unreliable and untrue. It is a novel that is remarkably ahead of its time, and one that is well worth a read.