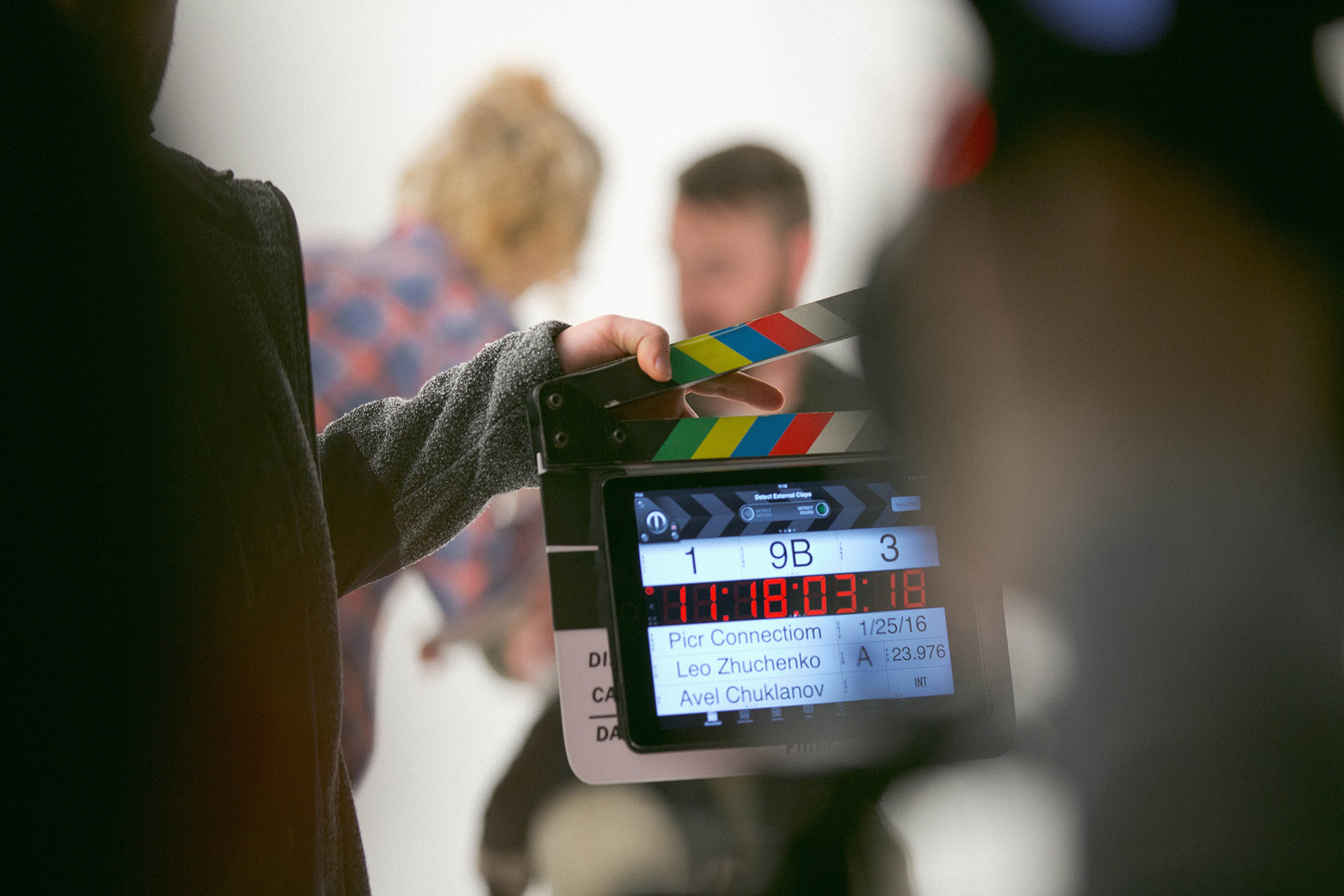 Take a look at what Drama graduate, George Weightman, has been up to since leaving in 2010, and why he chose Kent, featuring a dubious pub related fact, although it worked for George.

What are you doing now?
I am working as an actor and voice over artist, which involves a little bit of everything; from film to TV, motion capture acting, game voice acting & audio book narration. There’s a lot of variety which I love. What attracted you to your course, and to Kent?
I always wanted to study drama and while a few other unis had good courses on paper, Kent was the one that really seemed to have the facilities and variety of modules and course facets to back it up and make it a broad learning experience. I also immediately fell in love with Canterbury, the campus & the area. I think someone mentioned early on that the city’s 3 (or 6) square miles had the highest concentration of pubs in the country – smart move!

Which aspects of your degree did you enjoy the most, and why?
I loved the practical side of my courses. I always knew I wanted to be an actor so anything that got us up on our feet using and training those skills was great. I enjoyed my Masters in stand up comedy – that is a great training ground for an actor, as a masters or just as a single module. It really helps you operate outside your comfort zone. I also really enjoyed modules that delved into different creative periods; ‘Elizabethan Drama’ where we covered Marlowe, Ben Jonson and other lesser known aspects of Shakespeare’s era, ‘American Drama’ where I discovered more of Arthur Miller, Tennessee Williams & Eugene O’Neill & English Theatre, which helped me learn about the industry I would be going into and its history. In some ways I felt better armed/informed than some of my colleagues who came up through the drama school route. I also enjoyed a review writing module with Rosie Klich, as it was a fun skill to develop.

What impressed you most about our academic staff?
The specificity of their knowledge on obscure subjects. It was a breath of fresh air to have conversations about things that next to no one I had ever met would really talk about, much less contradict or expand my knowledge. Also their care for the wellbeing and development of the vast array of students is mind boggling. They really are a lovely bunch and I’m still in touch with some to this day!

Which skills/knowledge did you learn on your course that you use most now in your career?
Besides the huge amount of actual information I learned, which I’ve mentioned above, I would say the self management of my time creatively really started at Kent. There were so many options of what to do, to study, to work at that you couldn’t explore everything. Some things I wish I’d fought harder for – getting onto the playwriting course for instance – the module wasn’t running that year for some reason and I just accepted it, as much as I desperately wanted to do it. I don’t think I’d do that now, I’d look to take it on the next year it was available, regardless of whether it contributed to my grades or not and pitch my case to the staff. I think Kent helped me transition from the school academic system which is a bit rote and regimented, to a more fertile and creative mindset where I seek out the courses and people which I most fit with me.

Are you still in touch with any of your fellow students?
Very much so. I went to the wedding in Canada of my great friend Ben, who also happened to be my director in a drama society Pinter play in my first year. At least five of my very close friends today I met whilst at Kent and I still see dozens more semi regularly, which is really lovely. There are a lot of Kent grads in the creative industry in London, where I’m based.

Did you undertake any work experience whilst at Kent? What did you do? Did you find it was helpful in your studies and has it benefited your career to date?
I did indeed. I was an usher at the illustrious Gulbenkian Theatre which gave me a small window into how a working theatre is run. I also did my first job as an extra thanks to an email sent out via the university, along with many other students, on ‘The Other Boleyn Girl’ with Natalie Portman (on whom I had a huge crush). That was my first brush with film and it was stunning to see how it all operated. I have now been in five feature films myself as an actor and that initial knowledge – and the experience I got doing short films with fellow students – has been invaluable.

Could you describe a typical day in your current role?
It is hugely varied depending on what projects are on the go at whatever time, but today for instance I have researched two accents for a WWII game which I am recording from home this afternoon, I have an audio book audition to record, so that will involve reading some snippets, selecting a piece that showcases my narration and variety of character voices and then hopping into my home studio to record. I also have a full audio book to record as well, so at some point I need to read and annotate a 300 page medieval novel, work out which voices and accents might be useful for that and, perhaps next week, get down to the business of recording it. Some days I am teaching acting students voice over at Ealing Studios, others I may be doing film auditions, in person or via self tapes or if I’m lucky preparing and shooting film or TV. The variety keeps it very interesting.

What are your future plans/aspirations?
Mainly my aspiration is to continue to earn my living as an actor and/or creative. If I’m doing that I’m pretty happy. Otherwise I am looking to do more TV and film. I’ve been on the BBC now and played in a number of movies (strangely in more than one British Gangster Movie – which if you were hearing me say these answers out loud might raise an eyebrow) and I love it, so any excuse to do more of that I will take.

What is your favourite memory of Kent?
This is an INCREDIBLY hard question. Honestly I can’t single out an individual memory that encompasses my feelings about my time at Kent – which are this huge warm fuzzy haze of wonderful people, eye opening experiences and engrossing training and adventures – but for the sake of the question one little seam of events does spring to mind: I went to my first ever audition at Kent in what I think must have been my second week at uni. It was for this wild farce called ‘Accidental Death of an Anarchist’ by Dario Fo and I was really excited and nervous. I turned up and the first exercise the director, Tom Livingston (of the now legendary improv group ‘The Noise Next Door’) was getting us freshers to do was to make the noise of a gunshot as he pointed around the circle. When he got to me my noise must have made an impression because his eyes went wide, and he said, rather taken aback ‘…wow!’. I can’t remember anything else about that audition but, after two more, I found out I had got the part of the lead character, the incredibly fun role of ‘The Maniac’! It was my first term, my first show and the beginning of my realisation that my dream of making a living as an actor could be a reality.

What advice would you give to somebody thinking of coming to Kent?
Do! It has some of the best drama facilities in the country and a superb city to explore and live in. It’s a great place to get out there – so to speak – to get your feet wet and drink in a wealth of creative possibility. It is a great place to find yourself, if you’re not entirely sure what you’re after, and the perfect place to mix with likeminded individuals, who you’ll form lifelong collaborations and friendships with. Oh and join the drama society, work at the theatres, get out of your comfort zone (go out and [socialise]. It’s a great place for that too & the relationships you form at the bar can be as beneficial as in class!). Also with all those pubs per square mile, it’s the perfect place to do it.

How would you describe your time at Kent in three words?
Heaps of Adventures!

Have a listen to George talking to the School of Arts’ Dr Oliver Double on the Proper Job Gradcast.