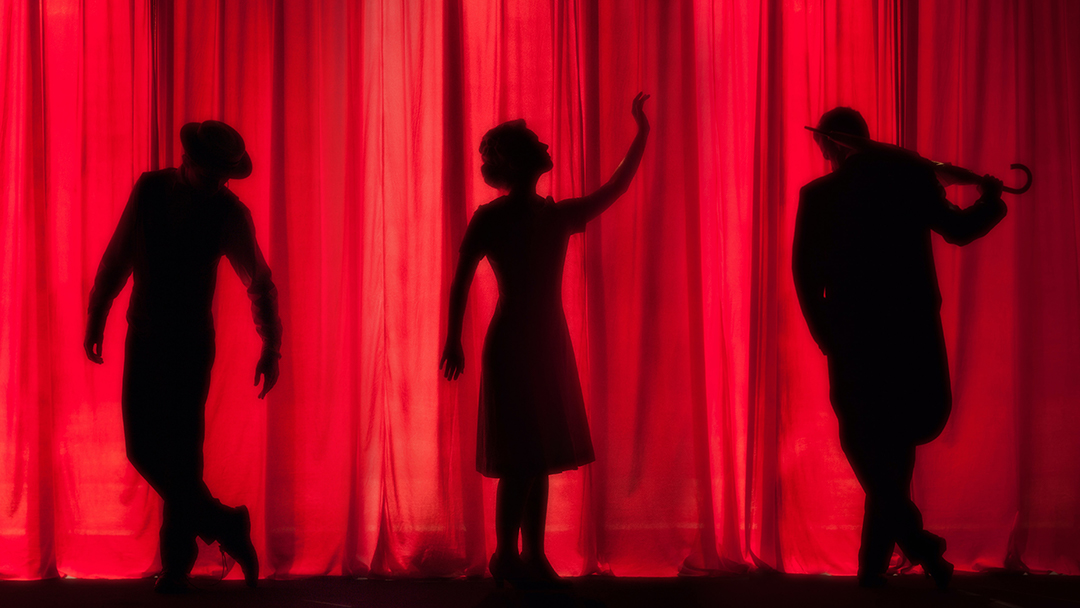 The study was funded by Creative Europe and commissioned by the Fabulamundi network of venues and festivals, with partners in Austria, Germany, France, Italy, Czech Republic, Spain, Poland, Romania and the UK.

Its aim is to help practitioners and scholars navigate and compare the conventions, systems, institutions and perceptions that regulate the field in these different national contexts. Over the course of a year, Dr Margherita Laera liaised with dozens of experts in each country and the report is the result of sustained international collaboration.

Margherita says: ‘Despite the climate of heightened nationalism in the UK, you cannot close the borders on culture and the arts. This project embodies the values of openness and collaboration and, promotes intercultural understanding and curiosity, and develops cultural competence. As citizens of increasingly multicultural, multiracial and multilinguistic societies, we must learn to respect and empathise with the stories of others. This is why we decided to publish a report that is aimed at making things easier for those in the field to understand how to increase the number of play translations on UK and European stages’.

This study of contemporary European playwriting practices and the international circulation of plays in translation was published on the day that the Brexit deal was finally enshrined in UK law on 28 December 2020. One of the findings that emerged from this report was that British theatre does not translate nearly enough plays from other languages, and that our continental European friends are much better at importing plays from abroad. On first reading, these two facts appear totally unrelated, but are they?