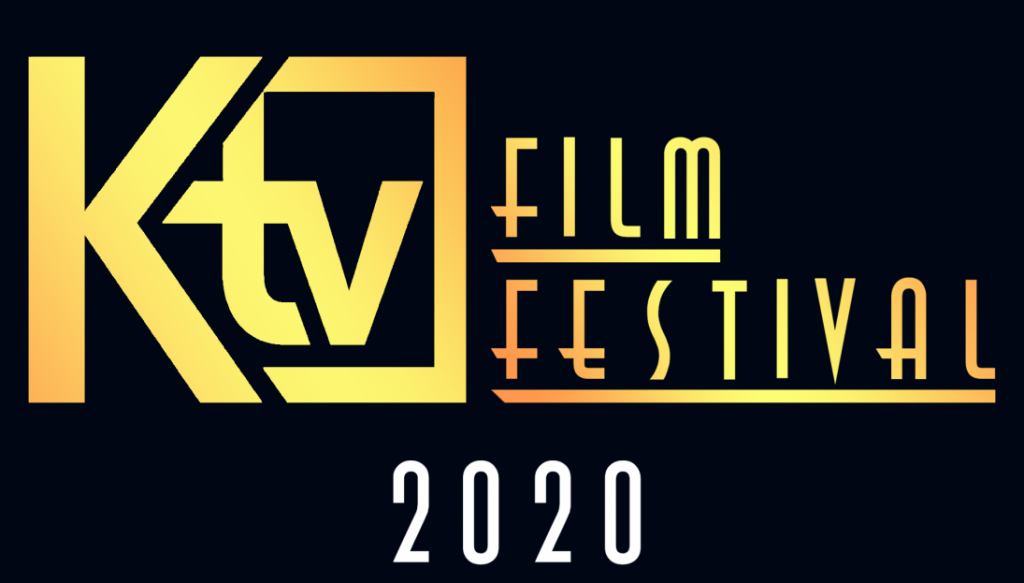 Seven students from the School of Arts are having their own directorial features showcased as part of the KTV Film Festival 2020.

The festival is organised by KTV, Kent Union’s television station, and is independent of any curricular film practice. The festival aims to showcase the outstanding talent of student filmmakers at Kent. The festival was to be held in the Gulbenkian cinema, however due to the COVID-19 pandemic, the full 2020 programme is currently being made available online on KTV’s own website.

There are seven films produced for the festival:

The films are currently being made available to view here:
https://www.kenttelevision.com/ktv-films