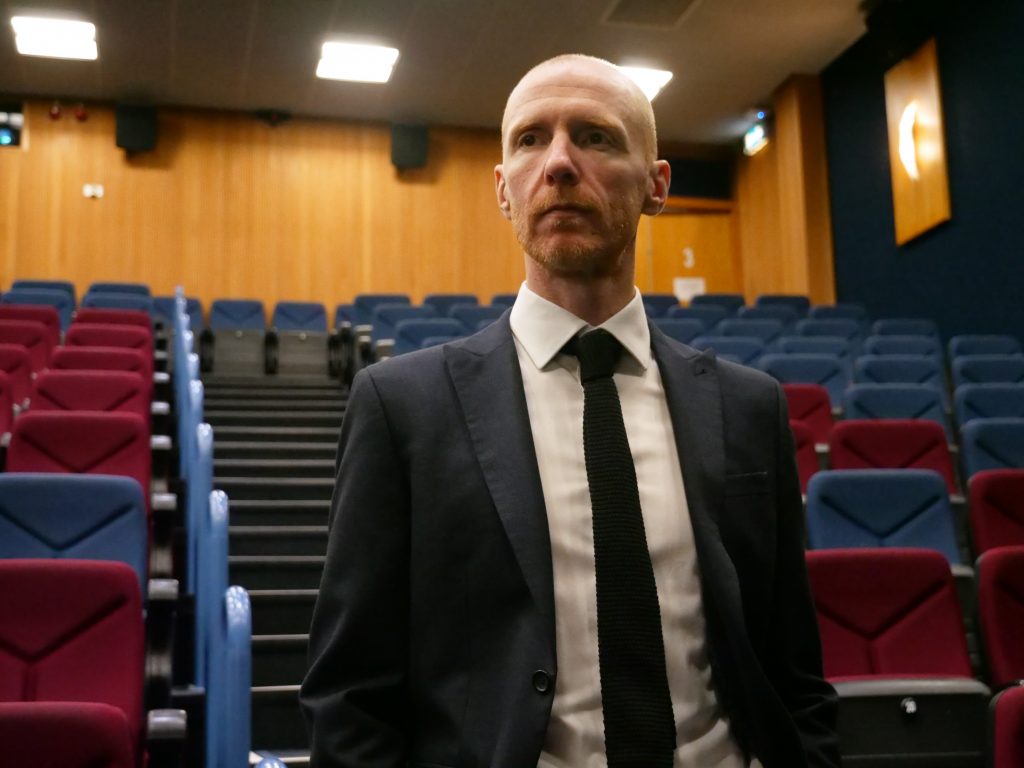 In this podcast, James discusses topics (mostly) related to cinema, television, and culture. His guests are from the world of academia, as well as filmmakers and other artists, and the podcast takes the form of unscripted discussions.

In the latest instalment, James talks to journalist and James Bond aficionado Lee Kenny to discuss the BBC radio play adaptations of Ian Fleming’s 007 novels. The first was broadcast in 2008, the most recent in 2020, and they all feature Toby Stephens as Bond, as well as other recurring cast.

James and Lee talk about how the adaptations capture the overall strangeness of atmosphere present in Fleming’s stories, and how they provide a counterpoint to both the books and the more famous film series.

‘I think what I like about them is that they bring out the weirdness, the oddness of Ian Fleming’s work,’ explains James in the podcast. ‘You get a lot of that in the early films, pre-Pierce Brosnan [who played Bond 1995-2002]… but they’re toned down because of the comedy and being an action thriller – all the things that we’ve come to associate with James Bond. But because these adaptations are specifically from Fleming, all of that oddness comes through.’

The podcast can be found here:
https://audioboom.com/posts/7656570-newton-talks-13-james-bond-radio-play-adaptations