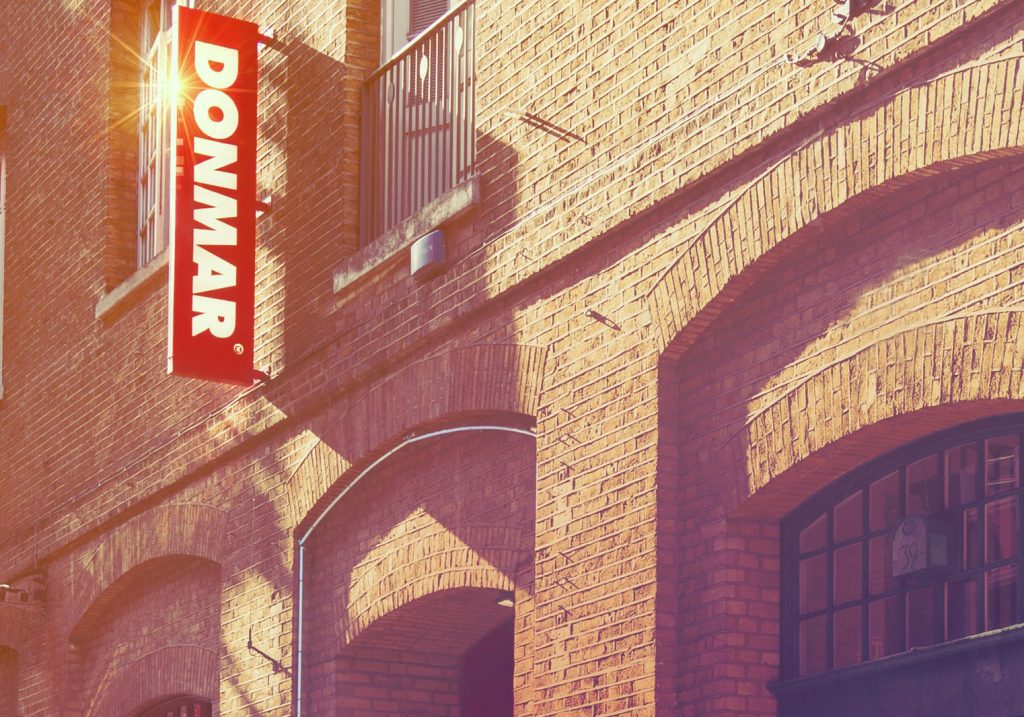 A play entitled Midnight Your Time, written by alumnus Adam Brace, who studied Drama in the School of Arts, is currently available to watch on Donmar Warehouse‘s YouTube channel until 7.30pm on Wednesday 27 May 2020. Adam is currently Associate Director at Soho Theatre as well as a dramaturg, script editor and writer.

Every Thursday, Judy tries to talk to her daughter online. Judy calls from Islington; her daughter is in Palestine. It’s 2010 and retired lawyer Judy is stuck at home, casting around for ways to occupy herself: with a women’s peace league; with local politics; with her daughter’s life. Midnight Your Time is a wryly comic and ultimately heartbreaking exploration of what it really means to communicate remotely.

The one-woman play was written specially for actress Diana Quick by Adam in 2011, and was directed by Donmar Warehouse Artistic Director Michael Longhurst with music by Isobel Waller-Bridge. It was recorded via webcam in Diana Quick’s home during the Coronavirus lockdown in April 2020.

The play was given a 4-star review in The Guardian, with critic Arifa Akbar commenting that ‘its central theme of remote communication and the socially distant way it was filmed (using a webcam) is fitting for our times, and Adam Brace’s script adapts so well for the screen that it could have been written for the medium’.

Midnight Your Time is available to watch on YouTube, until Wednesday 27 May, here:
www.youtube.com/watch?v=GSy_QM9yNN8