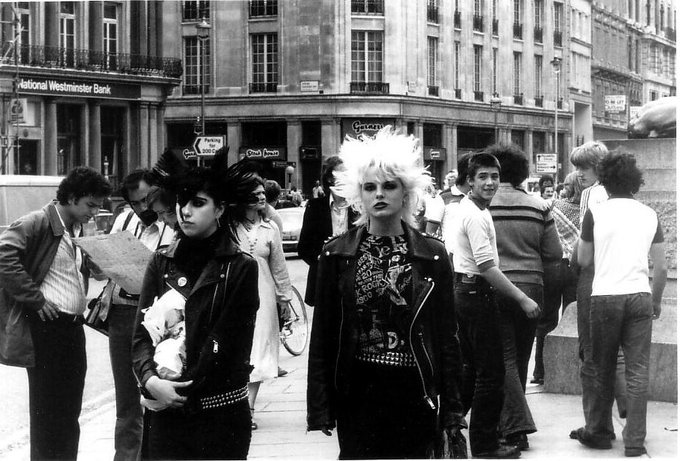 Following on from the publication of his recent book on Alternative Comedy, Dr Oliver Double has featured on the latest edition of That CI Podcast.

That CI Podcast is a series about the global creative industries and the people behind them. The podcast is hosted by Ash Hauenschild.

The episode explores Olly’s background from studying Drama, leading to performing in cabaret and setting up a regular comedy night in Sheffield, before getting a job at the University of Kent.

Also discussed in the episode is Olly’s book, Alternative Comedy: 1979 and the Reinvention of British Stand-Up (Bloomsbury, 2020). The book draws upon materials held within the British Stand-Up Comedy Archive at Kent, which was founded in 2013. ‘We have particular good holdings in the area of early alternative comedy. Our donors include Alexi Sayle, Tony Allen, Jim Barclay, Andy de la Tour, and various others. So we have this amazing material,’ explains Olly.

Alternative Comedy was founded in 1979, and last year saw the 40th anniversary of the genre, prompting Olly’s in-depth examination. ‘There were really any academic books on Alternative Comedy.’