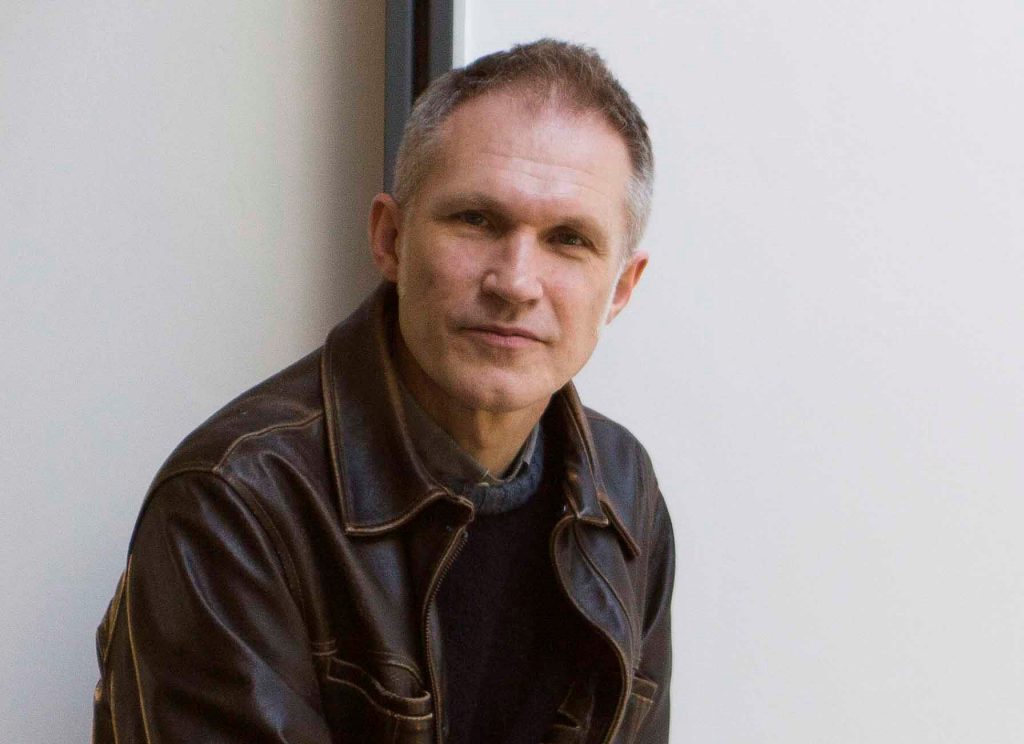 Professor Murray Smith, Professor of Film in the School of Arts, will deliver a talk titled ‘Remain in Light: Philosophical Naturalism, Aesthetic Value and, Cultural Crosstalk’ for the annual Daphne Mayo Lecture at the University of Queensland, Australia on Thursday 12 March 2020.

Aesthetic experience – the kind of experience afforded paradigmatically by artworks – is central rather than peripheral to human existence. But aesthetic experience and the value it underpins is complex, both in its relations with other kinds of value (epistemic, moral, political, cultural), and in the diverse ways and contexts in which it can be created or apprehended.

In his lecture, Murray will explore these issues through the case of Remain in Light, the landmark 1980 album by Talking Heads and Brian Eno, encompassing the visual and performative dimensions of the band’s aesthetic (in Stop Making Sense and True Stories, in their music videos, cover designs, and live performance style) as well as the music itself. Remain in Light takes on particular interest as an example of cultural and aesthetic ‘crosstalk,’ between the milieu of New York new wave art rock and the AfroBeat of Nigerian bandlander Fela Kuti, which exerted a powerful influence on Talking Heads during the making of the album.

Drawing on the tools of philosophical naturalism, Murray will outline a framework for understanding the nature of such intercultural interaction, which recognises the specificity of cultural traditions, the dynamics of exchange between them, and the ethical and aesthetic questions such exchanges necessarily prompt.

Tickets for the event and further information can be found here:
https://communication-arts.uq.edu.au/event/session/4493