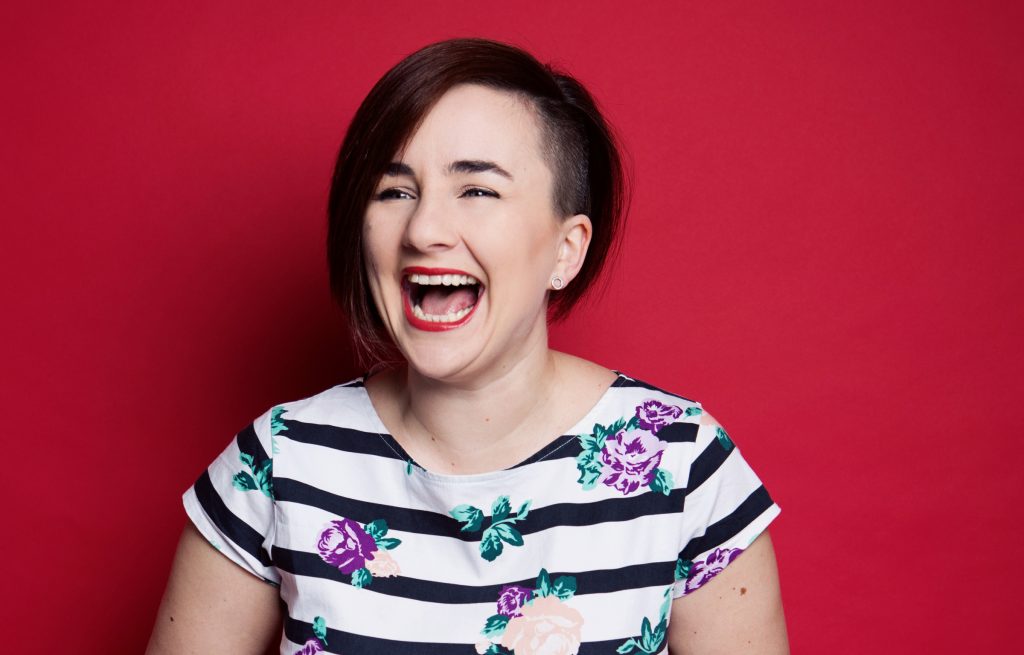 Alumna Laura Lexx, who studied Drama in the School of Arts, contributed an opinion piece for iNews last week about her experience of making jokes about Brexit in stand-up comedy.

The piece, headed ‘In all my years as a comedian I’ve never encountered a subject as volatile as Brexit’, was published on 2 January 2020.

‘The issue with Brexit, is that the subject doesn’t hover lightly,’ she explains in the article. ‘Once it’s in the room most people have quickly moved to an entrenched position on it: boredom, worry, anger, defence. The majority of jump-to Brexit positions are guarded, and it’s hard to laugh when your guard is up.’

Laura studied an MDrama at Kent, specialising in stand-up comedy in her final year.