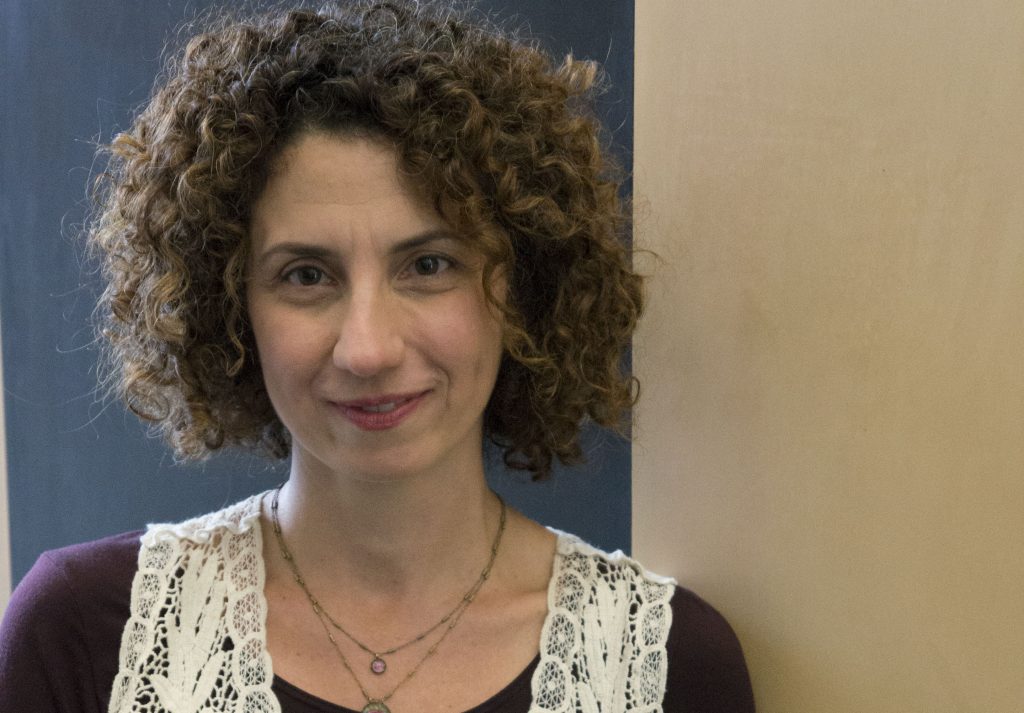 Dr Cecilia Sayad, Senior Lecturer in the Department of Film, was interviewed for an article in Esquire magazine at the end of last month, on the horror film genre.

Esquire is a men’s lifestyle magazine, which is published in over 20 countries.

The article, entitled ‘The 2010s Were The Decade When Horror Got Smart’ by Thom Nicholson, explores the spate of cerebral horror films from the last ten years, including The Babadook (2014, dir. Jennifer Kent), The Witch (2016, dir. Rober Eggers), Get Out (2017, dir. Jordan Peele) and Midsommar (2019, dir. Ari Aster). Such films were presented as the work of ‘auteur’ directors, giving the them a respectability usually reserved for literary works.

‘We like to think about works of art as somebody talking to us or somebody telling us a story,’ explains Cecilia in the article, ‘I think it’s very appealing to think that there is like a human mind behind this, no matter how many other professionals help or contribute to that.’