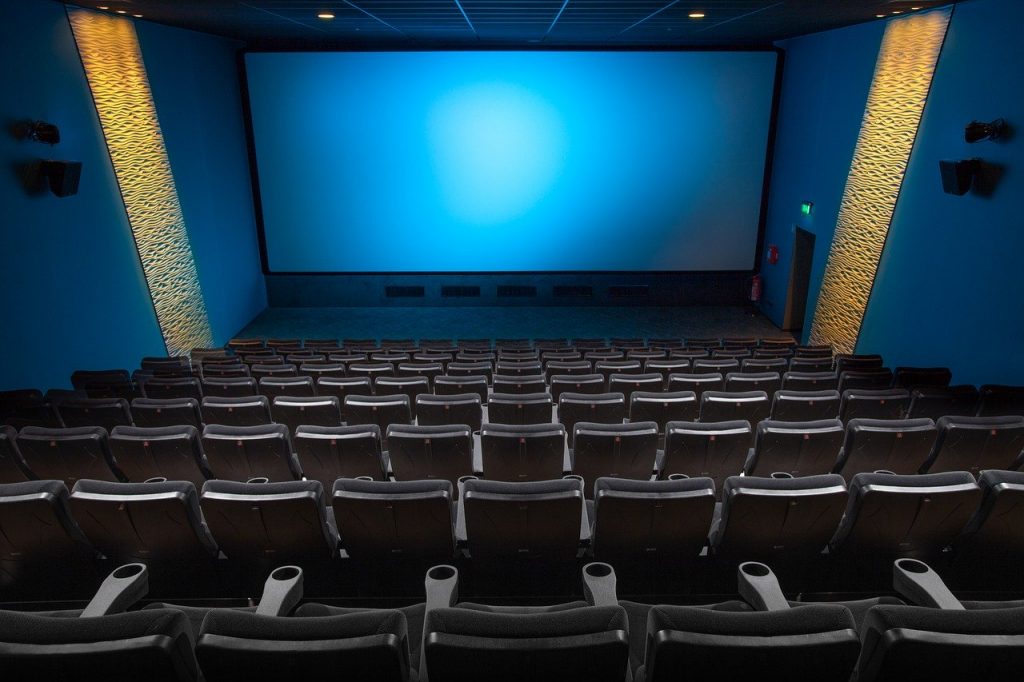 Mattias Frey, Professor of Film, Media and Culture, and the Head of Film and Media, was interviewed by iNews yesterday, 19 December 2019 over the critical mauling received by the new adaptation of Andrew Lloyd Webber’s Cats (dir. Tom Hooper, 2019).

Newspaper reviews are important for people ‘to test their opinion, to affirm their own taste or to find out more about a film that has moved them, baffled them or that they have love or hated’, explains Mattias in the article. ‘In other words, reviews provide a kind of further dialogue that extends the life of the film well beyond the two hours they spent watching it.’