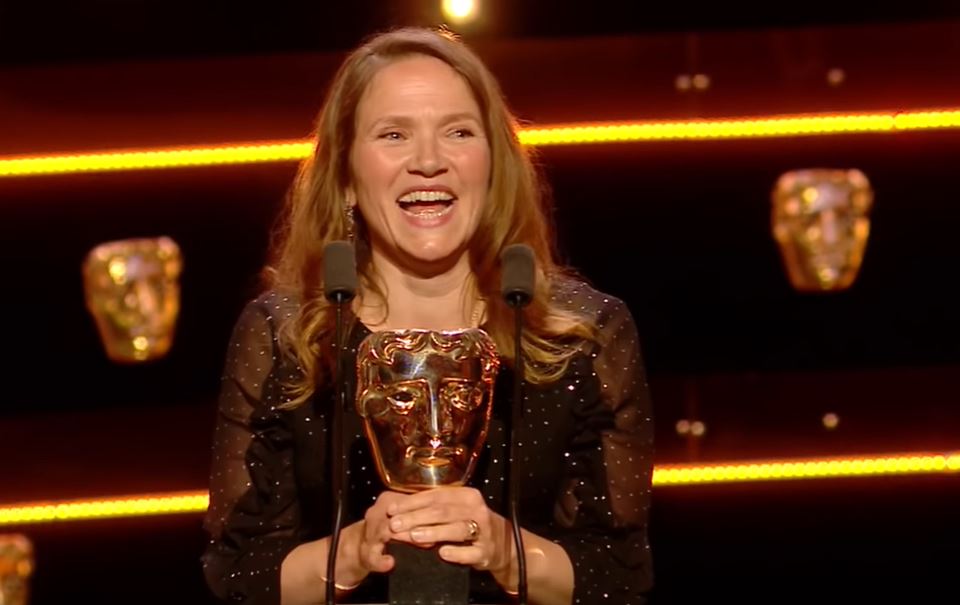 The School of Arts is delighted to welcome acclaimed British actress, writer and director Jessica Hynes to give The Ida Lupino Lecture 2019 on Wednesday 13 November at 5pm in Grimond Lecture Theatre 3.

The Ida Lupino Lecture is an opportunity to celebrate and underline Kent’s links with women filmmakers, by formalising Kent’s profile, and identity, as a place for women filmmakers. Ida Lupino (1918-95) was a pioneering woman filmmaker who achieved the unlikely feat of being a writer-director-producer-star hyphenate in male-dominated Studio-era Hollywood. Her noted films include High Sierra, Never Fear, Outrage, On Dangerous Ground, The Hitch-Hiker, The Bigamist and Junior Bonner. In 2015 the School of Arts named its new cinema, the Lupino, after her.

Film at Kent has had links with women filmmakers both in its film practice staff, including Clio Barnard, Shona Illingworth, Sarah Turner, Virginia Pitts, Lucy Cash, and Heather Green, and in its encouragement, development and promotion of women filmmakers from within its film practice students. The inaugural Ida Lupino Lecture was given in November 2017 by writer-director and Reader in Film Clio Barnard (The Arbor, The Selfish Giant and Dark River).

The Ida Lupino Lecture 2019 is free to attend and open to all, and will be followed by a drinks reception in Aphra Foyer.

UPDATE: A photogallery from the event may be found on Facebook here:
www.facebook.com/pg/unikentarts/photos/?tab=album&album_id=2521990814521704