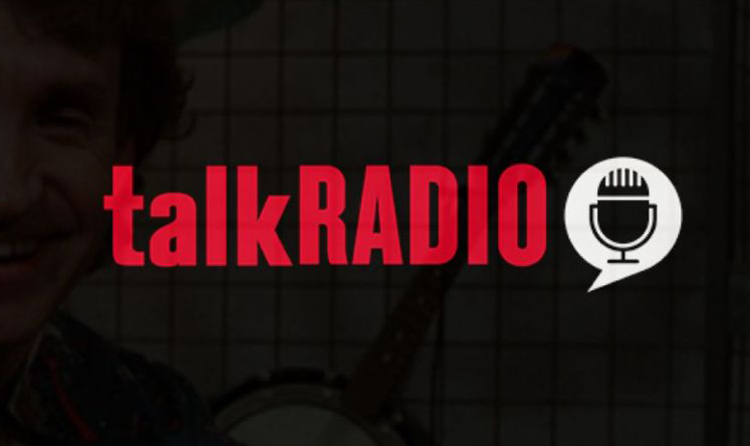 Mattias Frey, Professor of Film, Media and Culture, and the Head of Film and Media, was interviewed on talkRADIO, on Eastworld with Jamie East, last week on Sunday 27 October 2019.

The interview concerned the controversy prompted by film director Martin Scorcese describing the Marvel superhero films as ‘not cinema’.

In the interview, Mattias explains: ‘It was in some ways expected, because when you talk to people from the industry they often voice this, “I wish there were no superhero films”. But in some ways, when they seem to be answering the question “what is cinema?”, what they are really saying is “cinema that I like”.’