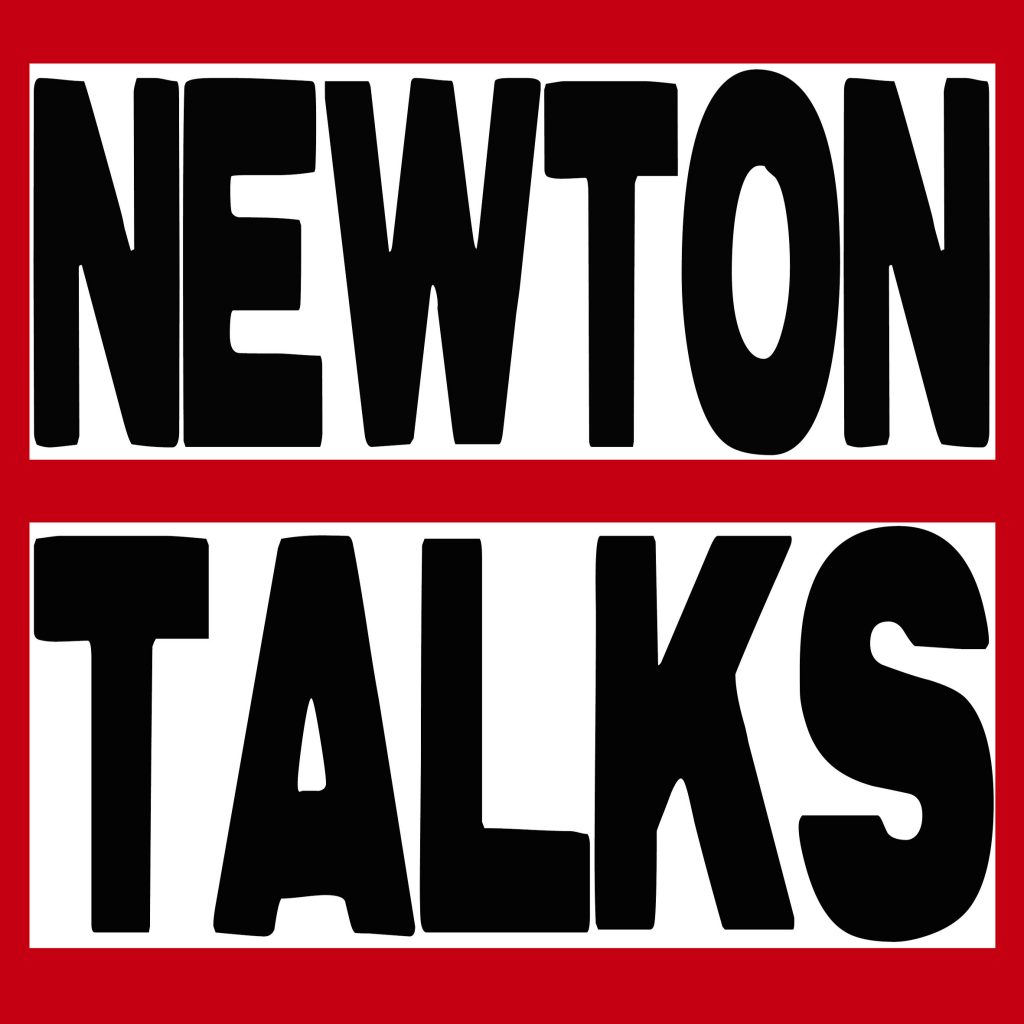 In the series, James discusses topics (mostly) related to cinema, television, and culture. His guests will be from the world of academia, as well as filmmakers and other artists, and each podcast will take the form of an unscripted discussion.

Two instalments have been released to launch the series. In the first episode James chats to Dr Nigel Mather about his upcoming book on British comedy drama since the turn of the century, and also discuss Stephen Merchant’s new film, Fighting with My Family (2019).

In the second episode, James talks with Dr Chris Deacy in the Department of Religious Studies about his research on religion and film – touching on cinema-going as a quasi-religious practice, redemption in film, and movies about Jesus such as Scorsese’s The Last Temptation of Christ (1988) and Gibson’s The Passion of the Christ (2004). Chris also discusses how films such as The Exorcist (1973) and Taxi Driver (1976) might tell us something about people’s engagement with religion or theology.

James has also contributed to a forthcoming edition of Chris’s Nostalgia podcast series (yet to be released).

To find out more, and to access the episodes, please see the page here:
https://audioboom.com/channels/4992300